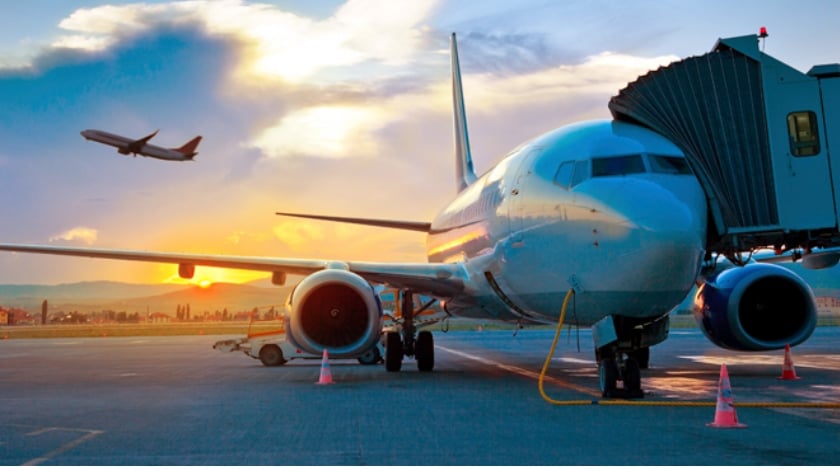 Demand for international tourism remained robust in 2016 despite challenges. International tourist arrivals grew by 3.9% to reach a total of 1,235 million, according to the latest UNWTO World Tourism Barometer. Some 46 million more tourists (overnight visitors) travelled internationally last year compared to 2015.

2016 was the seventh consecutive year of sustained growth following the 2009 global economic and financial crisis. A comparable sequence of uninterrupted solid growth has not been recorded since the 1960s. As a result, 300 million more international tourists travelled the world in 2016 as compared to the pre-crisis record in 2008. International tourism receipts grew at a similar pace in this period (complete 2016 receipts results will be reported in May).

“Tourism has shown extraordinary strength and resilience in recent years, despite many challenges, particularly those related to safety and security. Yet, international travel continues to grow strongly and contribute to job creation and the wellbeing of communities around the world”, said UNWTO Secretary-General Taleb Rifai.

By region, Asia and the Pacific (+8%) led growth in international tourist arrivals in 2016, fuelled by strong demand from both intra- and interregional source markets. Africa (+8%) enjoyed a strong rebound after two weaker years. In the Americas (+4%) the positive momentum continued. Europe (+2%) showed rather mixed results, with double-digit growth in some destinations offset by decreases in others. Demand in the Middle East (-4%) was also uneven, with positive results in some destinations, but declines in others.

Recalling that 2017 has been designated by the United Nations the International Year of Sustainable Tourism for Development, Rifai said: “We need to work closer together to harness the contribution of tourism to economic growth, social inclusion, cultural and environmental preservation and mutual understanding, particularly when we live in times with such a deficit of respect and tolerance”.

The latest survey of UNWTO’s Panel of Experts shows continued confidence in 2017, with the large majority (63%) of the some 300 respondents expecting ‘better’ or ‘much better’ results than in 2016. The Panel score for 2017 virtually equals that of 2016, so growth is expected to be maintained at a similar level.

Based on current trends, the outlook of the UNWTO Panel of Experts and economic prospects, UNWTO projects international tourist arrivals worldwide to grow at a rate of 3% to 4% in 2017. Europe is expected to grow at 2% to 3%, Asia and the Pacific and Africa both at 5% to 6%, the Americas at 4% to 5% and the Middle East at 2% to 5%, given the higher volatility in the region.

Results in Europe were rather mixed with a number of destinations affected by safety and security challenges. International arrivals reached 620 million in 2016, or 12 million (+2%) more than in 2015. Northern Europe (+6%) and Central Europe (+4%) both recorded sound results, while in Southern Mediterranean Europe arrivals grew by 1% and in Western Europe results were flat.

Asia and the Pacific (+8%) led growth across regions in both relative and absolute terms, recording 24 million more international tourist arrivals in 2016 to total 303 million. Growth was strong in all four subregions, with Oceania receiving 10% more arrivals, South Asia 9% more and North-East Asia and South-East Asia both 8% more.

International tourist arrivals in the Americas(+4%) increased by 8 million to reach 201 million, consolidating the solid results recorded in the last two years. Growth was somewhat stronger in South America and Central America (both +6%), while the Caribbean and North America recorded around 4% more arrivals.

The Middle East received 54 million international tourist arrivals in 2016. Arrivals decreased an estimated 4% with mixed results among the region’s destinations. Results for both Africa and the Middle East should be read with caution as they are based on limited available data