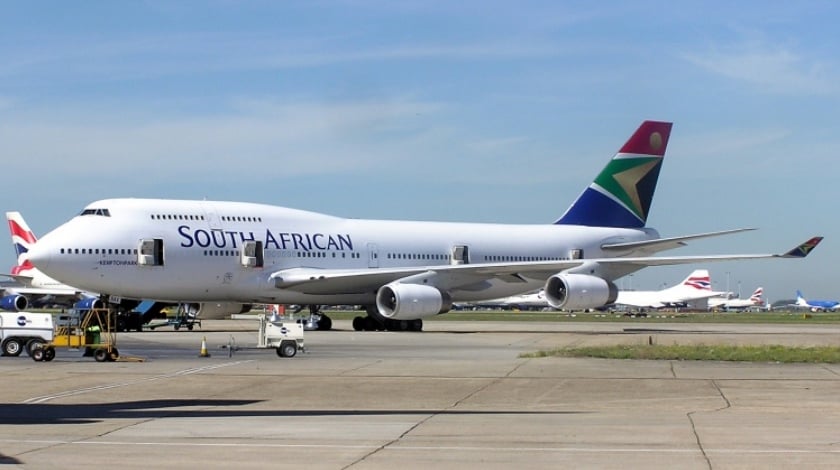 Capacity (available seat kilometers, or ASKs) grew 6.4% and load factor climbed 2.3 percentage points to 82.4%, which set a record for the month, following on the record set in February. All regions except for the Middle East posted record load factors.

African airlines continued to enjoy very strong demand as well, with traffic up 11.2% compared to March 2017, which was more than twice the 5-year average pace of 4.8%.

European carriers saw March traffic climb 9.8% over March 2017, up from 6.9% annual growth in February. Business confidence in the most-open countries in the region has been hit by trade tensions in recent months, but economic conditions remain broadly supportive. As with Asia-Pacific region, demand is also being stimulated by increases in the number of nonstop airport-pairs. March capacity rose 6.4% and load factor was up 2.6 percentage points to 84.6%, highest among regions.

North American airlines posted a 9.5% traffic risein March compared to the year-ago period, well above the 5-year average growth rate of 3.6%. Capacity climbed 4.9% and load factor was up 3.5 percentage points to 83.5%, which was the second highest among the regions. The weakening US dollar is having a positive effect on inbound traffic, while the comparatively robust domestic economic backdrop is supporting outbound demand.

Latin American airlines had an 11.8% increase in March traffic, which was the largest increase among the regions for a third month in a row. March capacity climbed 10.0% compared to a year ago, and load factor edged up 1.3 percentage points to 81.8%. Traffic continues to recover from the disruptions caused by the harsh hurricane season in the third quarter of 2017, driven in part by economic recovery in Brazil.

Domestic demand rose 7.8% in March, which was a slight deceleration from 8.2% growth recorded in February, driven primarily by developments in the US market. Domestic capacity climbed 6.2%, and load factor lifted 1.3 percentage points to 84.0%.