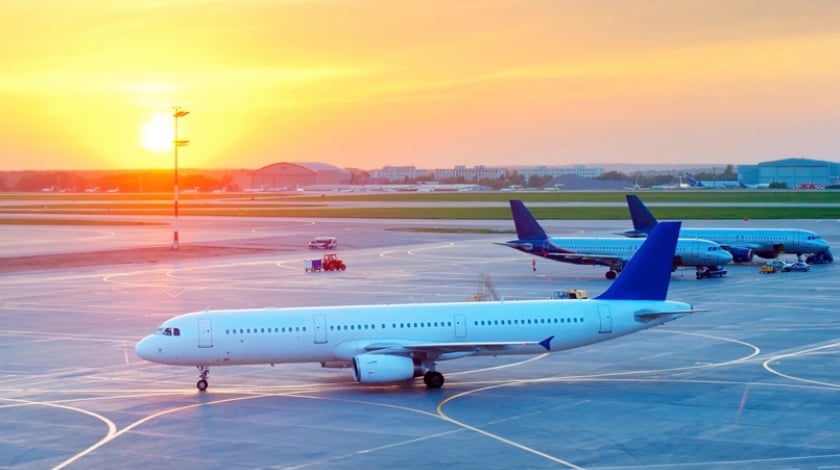 The long-awaited opening of the intra-African air transport market is slated to become a reality on Jan. 28, when the African Union (AU) signs off the final rule-making after a renewed push for liberalization.

The single African air transport market (SAATM) was meant to happen nearly two decades ago, following the adoption of the 1999 Yamoussoukro Decision. After years of false starts, the AU started a fresh push to open the market in January 2015, but the deadline was also missed because of a legal technicality.

“The legal department told us that it hadn’t been approved the way we thought. Instead of getting the approval, it was just noted. The difference between ‘noted’ and ‘approved’ cost us almost two years. Then the AU changed its processes, so it was like going back to square one,” explained Iyabo Sosina, who heads up AFCAC—the body responsible for making African Open Skies happen.

The SAATM is finally expected to go live Jan. 28, when the AU heads of state sign off the consumer protection and competition rules for the liberalized market at the AU Summit in Addis Ababa, Ethiopia.

Aviation supports 8 million African jobs and liberalization will facilitate much-needed connectivity in the continent, supporting economic development and the wider AU Agenda 2063. The SAATM is the first of 12 AU Agenda 2063 flagship projects, which also include the creation of an African passport and a Continental Free Trade Area (CFTA).

“The launch of the Single African Air Transport Market will spur more opportunities to promote trade, cross-border investments in the production and service industries, including tourism resulting in the creation of an additional 300,000 direct and two million indirect jobs contributing immensely to the integration and socio-economic growth of the continent,” AU commissioner for infrastructure and energy Amani Abou-Zeid said.

But this SAATC milestone must be taken in context. Africa comprises 55 countries, of which 44 signed the Yamoussoukro Decision. However, to date only 23 of these have reaffirmed their commitment to the SAATM.

This total is further-thinned, because each signatory has to go through seven “concrete steps” to implement the SAATM, including notifying the other participants that their market is open. “That’s the most pivotal step of them all,” Sosina told ATW in November 2017. “I believe about six of them have done it.”

The AU, African Civil Aviation Commission (AFCAC), ICAO, IATA and the African Airlines Association (AFRAA) have been lobbying to bring more countries on board with the SAATM initiative.

Africa is the world number two in terms of size, but African airlines carry less than 3% of global traffic. By 2025, the market is expected to grow from 76.6 million to 300 million passengers.