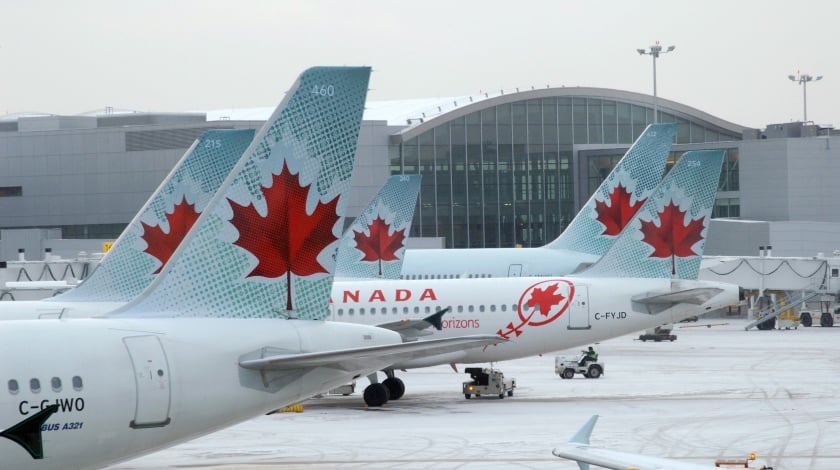 Air Canada announced today that it has priced a private offering of senior secured notes and received commitments from lenders for a new credit facility in connection with its C$1.25 billion refinancing transaction.

As part of its refinancing transaction, Air Canada entered into a purchase agreement with a syndicate of initial purchasers relating to a private offering of C$200 million aggregate principal amount of 4.75% senior secured first lien notes due 2023 (the “2016 Senior Notes”), which will be sold at par.

Air Canada intends to use the net proceeds from the sale of the 2016 Senior Notes, together with borrowings under the term loan under the 2016 Credit Facility, and approximately C$444 million of cash on hand, to pay the redemption price for all of Air Canada’s outstanding senior secured notes (the “2013 Secured Notes”), and to repay Air Canada’s outstanding U.S.$300 million term loan.

The 2013 Secured Notes are subject to Air Canada’s previously announced conditional notices of redemption. Air Canada has not called for redemption any of its 7.750% senior unsecured notes due 2021.

Other than the principal amount of the 2016 Senior Notes which are denominated in Canadian dollars, Canadian dollar figures identified in this news release are based on an exchange rate of C$1.00 equal to U.S.$0.7596.

Air Canada’s outstanding indebtedness, weighted average cost of capital and interest expense are dependent on a number of factors, risks and uncertainties, including fluctuations in interest rates and the Canada-U.S. dollar exchange rate, both of which have varied significantly over the last several years and may continue to fluctuate.

The 2016 Senior Notes and Air Canada’s obligations under the 2016 Credit Facility will be senior secured obligations of Air Canada, secured on a first lien basis, subject to certain permitted liens and exclusions, by certain real estate interests, ground service equipment, certain airport slots and gate leaseholds, and certain Pacific routes and the airport slots and gate leaseholds utilized in connection with these Pacific routes.