Air Canada Places Its First Airbus A220 Into Revenue Service 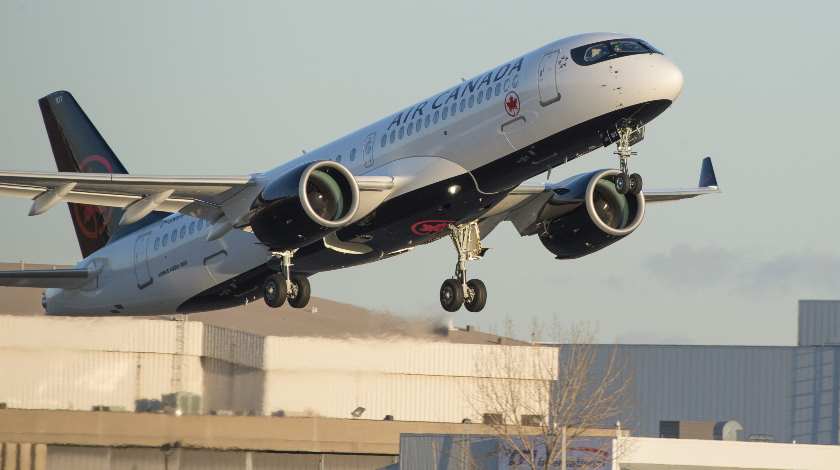 The first Airbus A220-300 aircraft has finally joined the fleet of Air Canada and took off for its maiden commercial flight between Montreal and Calgary.

Air Canada is the first North American carrier to operate the larger variant of Airbus A220 family: A220-300. The aircraft will feature a two-class configuration with 137 seats in total.

“The arrival of the first of our order of 45 A220s, with a list price value of US$3.8 billion at the time it was made, underscores our contribution to Canada’s aerospace industry and its economy,” said Calin Rovinescu, Air Canada’s President and Chief Executive Officer.

With the Airbus A220 Air Canada plans to strengthen its position on the market and further expand its North American network, including the launch of new routes. According to a statement, starting 4 May, 2020, Air Canada will open two new services: Montreal-Seattle and Toronto-San Jose.

Also, the brand new plane will not only greatly contribute to Air Canada’s fleet modernisation but also will help the airline to reduce carbon emissions through “a 20 per cent reduction in fuel consumption per seat”.