Air Canada Takes Delivery of Its First A220 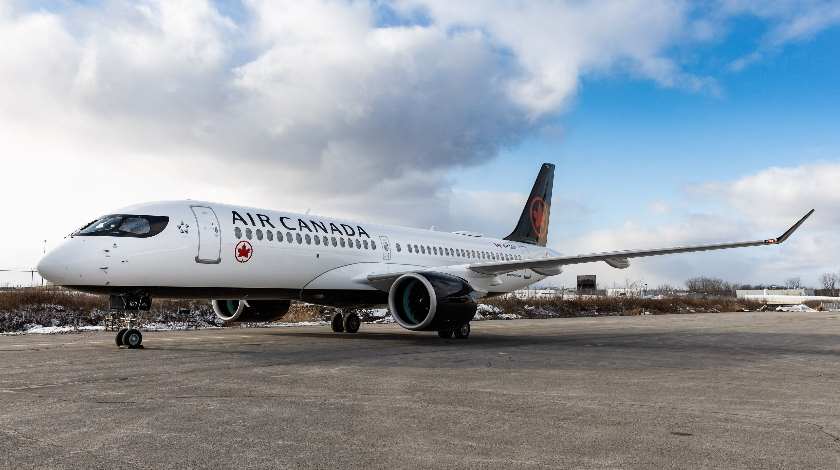 Air Canada has taken delivery of its first A220-300, designed, built and delivered from the Mirabel A220 programme facilities in Canada. The first aircraft out of an order of 45 will enter service in January 2020, making Air Canada the first airline to operate the A220-300 in North America.

The A220 will enable the Montreal-based airline to comfortably fly passengers on various routes in Canada and to the United States, offering a dual-class cabin that comfortably seats 137 passengers; 12 in business class and 125 in economy class.

Being the only aircraft purpose-built for this specific small single-aisle market segment, the A220 will enable Air Canada to open new routes that were previously not feasible. Together, the performance, economics and comfort features of the A220 will allow Air Canada to fly Montreal to Seattle as well as Toronto to San Jose, as of Spring 2020.

Fully in line with Air Canada’s plan to become a sustainable airline, the A220 is the quietest, cleanest and most eco-friendly aircraft in its category. Featuring 50% reduction in noise footprint compared to previous generation aircraft and 50% lower NOx emissions than industry standards, the A220 is a great aircraft for neighborhood airports. Air Canada currently operates a fleet of 116 Airbus aircraft.

The first Air Canada A220 will be unveiled to the public and media during a ceremony at the airline’s headquarters in Montreal on January 15, 2020.