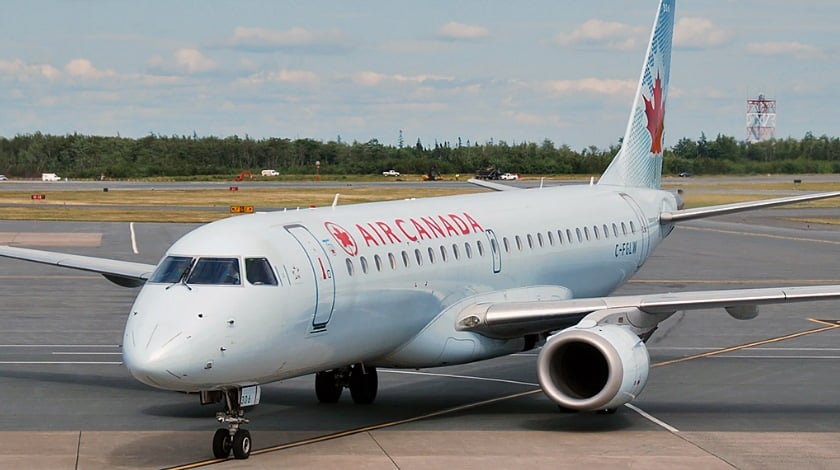 Air Canada will retire its remaining twenty-five EMB-190IGWs prior to the commencement of CS300 deliveries scheduled for late 2019, Chief Financial Officer Mike Rousseau said during an FY2017 earnings call on February 16.

“We have made decisions to accelerate the removal of the EMB-190s from our mainline fleet. To do this we will retain the A319-100 aircraft a little bit longer than initially planned at the bridge to the deliveries of the Bombardier CSeries scheduled to commence in late 2019. The Airbus 319 aircraft typically has a lower CASM than the EMB-190,” he said.

The Canadian flag carrier plans to retire all Embraer Regional Jets within the next 18 months and intends to put them up for sale.

“Our expectation is that we will sell them into the marketplace,” CEO Calin Rovinescu said.

The EMB-190s are currently the smallest aircraft in Air Canada’s mainline fleet. The airline owns all its jets of the type.

According to the ch-aviation fleet module, the carrier currently operates thirty-eight A319-100s, nineteen of which are owned with sixteen leased. Air Canada has orders with Bombardier for forty-five CS300s.