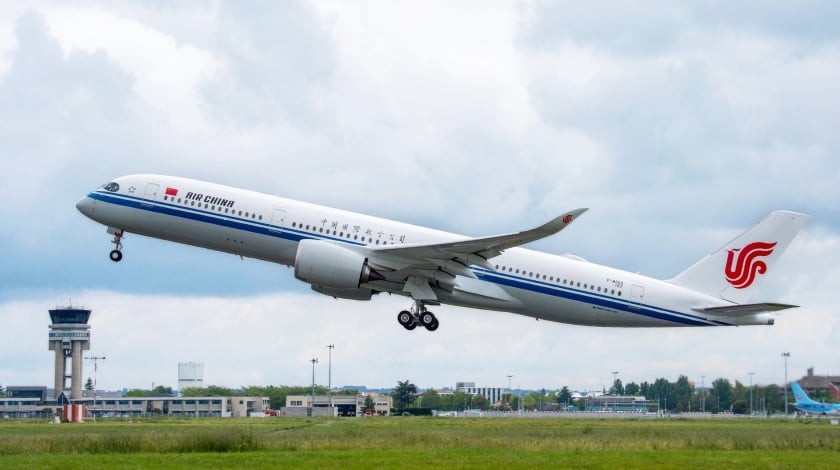 Air China, the flag carrier and one of the major airlines of the People’s Republic of China, has recently announced about the order for 20 Airbus A350-900. In addition to 10 A350-900s already on the order book of Airbus.

The estimated value of the purchase is $6,537 million, according to basic market price. The deliveries of new aircraft are expected to be completed in stages from 2020 to 2022.

Projected to become world’s aviation hub, China is an extremely attractive market for aviation giants. For this reason, Boeing might feel a little bit worried over the trade tensions between two countries, as potential orders are going away from under the Boeing’s nose.

Does the latest decision mean that Air China thinks about the shift from the Boeing aircraft to Airbus? China was the first country to ban Boeing MAX aircraft from its airspace after the fatal Ethiopian Airlines crash in March, 2019. These circumstances contributed to the US-China trade dispute grow even deeper.

There were reasonable rumours about the Chinese carrier going for the Boeing widebodies. Whether the choice of Airbus comes as a result of the trade dispute is difficult to determine. The possibility is very high as tensions have disrupted global supply chains and rattled financial markets.