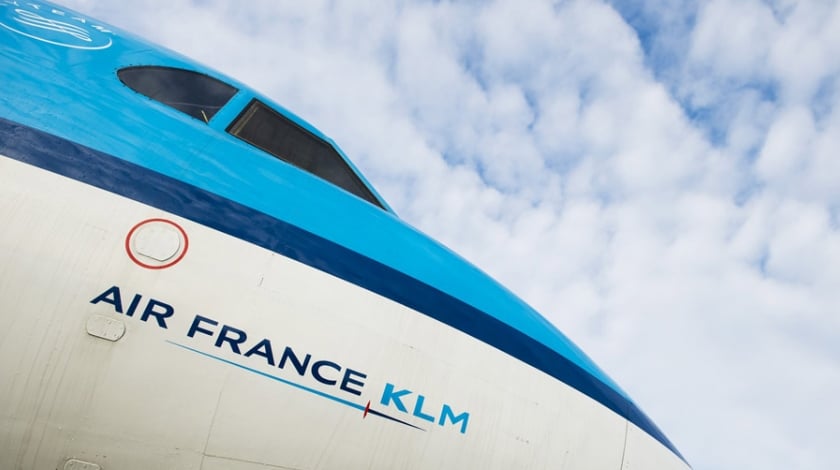 Air France is planning a lower-cost long-haul airline which will operate 10 aircraft by 2020 in a two-class layout, under its new Trust Together strategy.

Revealing the first details of Trust Together on Nov. 3, Air France-KLM chairman and CEO Jean-Marc Janaillac said one of the group’s nine strategic priorities was to “regain the offensive in long haul.”

This will be achieved partly by the creation of a new Paris Charles de Gaulle-based long-haul airline. The project, named Boost, will have a lower cost base than Air France’s existing long-haul operation, but Janaillac was quick to stress that the new airline will not be positioned as low cost.

There will be no first-class, but there will be business and economy cabins, with standards comparable to Air France’s current product. The new airline will be a “laboratory” for digital and product innovations. The offering will be “simple, modern and innovative,” with a “100% connected” fleet.

Boost is therefore Air France’s response to the “attack” of Gulf carriers, which Janaillac said have been aggressively gaining market share under “questionable” and “unacceptable” conditions. “If air travel were part of the World Trade Organization (WTO), we would have filed a complaint. It is an unacceptable situation, period. We are determined to get fairer market conditions,” he said.

The new airline will take over the 10% of Air France’s long-haul routes that are posting a “significant deficit.” Under Boost, Air France will reopen destinations which have previously been cut and save others that are threatened with closure. Around 30% of the start-up’s operations will be focused on newly-created routes.

Some were expecting Air France to launch a long-haul low-cost operation, but Janaillac said this was not the answer because the worst loss-making routes were to southeast Asia that attract a mix of business and leisure passengers.

“If we were to create a long-haul [version of leisure airline] Transavia, it would be useless in dealing with the competition. Therefore, we are creating an airline with service comparable to Air France. There will be no first class, but we will have a business class which will be the same as Air France, with high quality service, but different cost structures to deal with the competition.

“Regarding business class for the new airline, we will have lie-flat beds, but they will not have direct [aisle] access if you have a window seat. This is quite similar to what you find with US airlines. Compared with the Gulf airlines, this is a different positioning, but we are confident that this will be premium enough to keep our customers,” Janaillac said.

Boost is just a working name; the airline itself will ultimately be branded as Air France followed by a “something to be determined.” The start-up will have a “younger, more innovative and trendy image,” and will serve destinations in Southeast Asia, among others.

The aircraft for Boost will be sourced from Air France’s existing long-haul fleet.

“The objective is to use new A350s which will be joining the fleet as early as 2019, but that is a bit late. We want to set up the new airline as quickly as possible.

Ten aircraft by 2020 is a minimum to allow us to reduce losses on loss-making routes. Afterwards we can increase it, but it won’t be many more than 10 aircraft,” he said.

By stemming those losses, Air France hopes to invest the money in growth elsewhere.

Boost will be crewed by Air France staff and operate under Air France codes. Pilots will be asked to volunteer to transfer to the new operation. Janaillac said pilots were previously asked to voluntarily transfer to leisure operation Transavia and the group had no problem securing the numbers it needed. Cabin crew for the Boost project will be employed through a dedicated subsidiary.

Like Transavia, Boost will have different labor agreements to the mainline operation. Negotiations with staff representatives will begin over the coming weeks, but Janaillac said he was not anticipating any tension and the plan had been reasonably well received by Air France’s works council.

When asked whether there would be a cap placed on the Boost project’s fleet size, Janaillac replied that this would form part of the discussions.