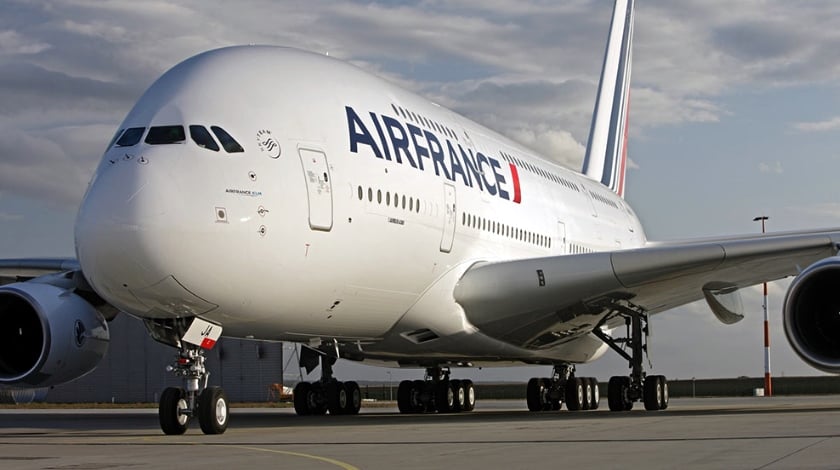 Air France-KLM group announced that they converted the last two Airbus A380 orders to three A350-900 long-haul airliners.

In 2013, it is understood from consolidated results that the real price of an Airbus A380 bought in 2012 by Air France was 149 million euros, far from the $404 million of the list price.

This year, the financial report of Air France-KLM shows that the group swapped the last two A380 aircraft in favor of three of Airbus A350’s.

Air France executives had previously indicated they would abandon the order for their final A380s, saying the planes were no longer needed amid changing priorities at the airline.

Airbus has been struggling to find customers for the A380 that can seat more than 600 passengers and costs more than $400 million per plane at list price, though buyers typically get discounts.

Airlines have shied away from the plane amid concern it may be difficult to sell enough seats. 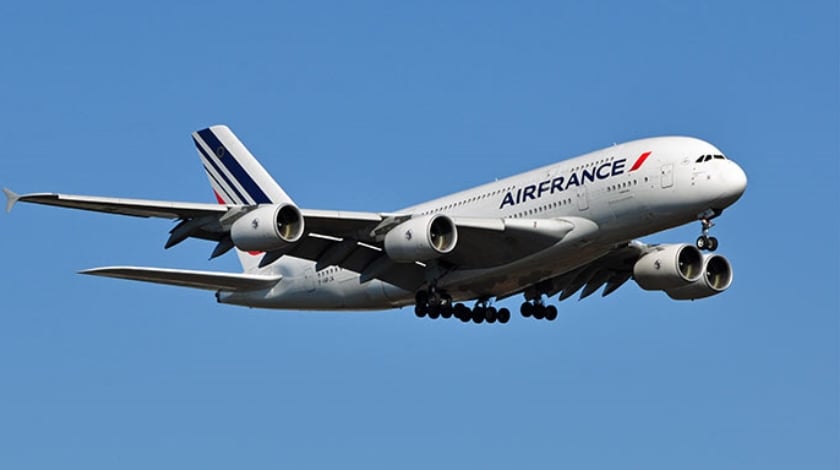 In 2013, Air France had already negotiated with Airbus and postponed the last two A380 aircraft to an unspecified date. The option is now dropped by the airline.

The objective is to increase the capacity (208 seats today) by reducing the number of seats business ( 40 today).