Air France-KLM Group Operates only 5% of Capacity During Q2 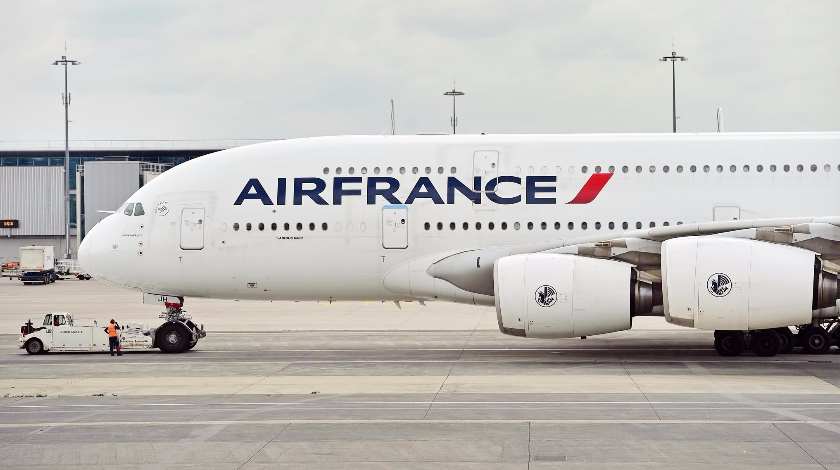 The crisis provoked by the coronavirus pandemic has hardly hit Air France-KLM Group. At present it is “navigating a storm of unprecedented severity” and during the second quarter operates only around 5% of the previously planned capacity.

In a statement, the company revealed that after a slow resumption of flights throughout summer, in September it expects to grow the capacity up to 20%. Nevertheless, this would be still 80% down compared to the previous year.

In terms of Transavia France and the Netherlands, these have temporarily ceased operations. The decision to ground Transavia was taken to preserve cash.

The Group does not expect demand for air travel to restore to pre-crisis levels before several years; for this reason, it also plans to reduce its structural capacity by at least 20% in 2021. Thus, the  airlines are in talks to defer some of the orders and retire some of the aircraft ahead of the schedule.

Among the firsts in line for an early phase-out are the two widebody types, Boeing 747 at KLM and Airbus A380 at Air France. Both carriers have already started decommissioning these costly planes prior to crisis; however, in light of the recent events, the full retirement will come sooner than initially planned.

Both KLM and Air France have reduced costs and implemented a number of measures to preserve cash and stay operational. Recently, Air France has also been granted a 7 billion EUR ($7.5 billion) bank loan by the French state and a direct shareholder loan from the French state.

What concerns KLM, the statement provided that the discussions with the Dutch state are still ongoing.