Air France Might Replace its A320s with Stretched A220s 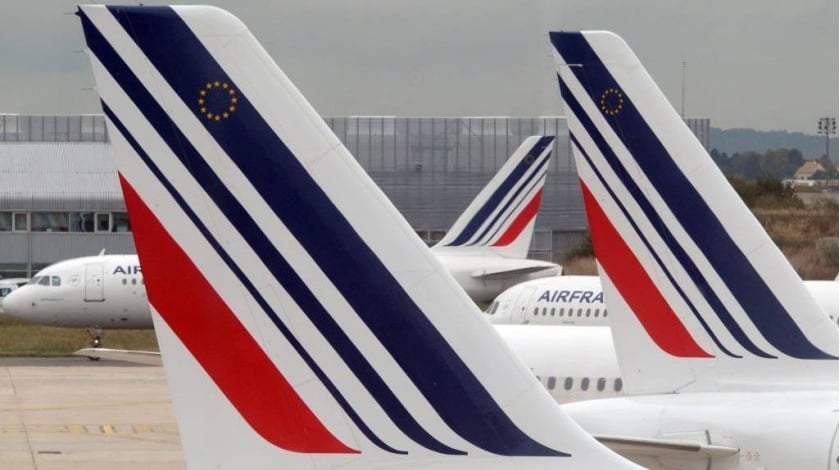 Air France and Airbus are discussing a stretched version of the A220 to replace the French airline’s fleet of A320s. Air France recently received its first A220-300 and now is mulling the idea of a further stretched variant to replace its A320 fleet.

“We have told Airbus for a long time that we would be very interested in a stretched A220 as an A320 replacement, but discussions are preliminary so far,” said Ben Smith, CEO of the Air France/KLM group, in Paris.

While the A220-300 has an exit limit of around 160 passengers, a further stretched variant – dubbed the ‘A220-500‘ – could increase capacity to about 200 passengers in a one-class configuration and 180 in a two-class layout by adding six rows of seats.

Airbus CCO Christian Scherer has estimated that the aircraft could be developed in around five years.

Scherer added, “It’s not a question of if, but when a stretched A220 will become the successor of our narrowbody A320 family. These plans have existed since Bombardier started initial designs for the CSeries.”