Air France Strike Will Affect 75% of Its Flights 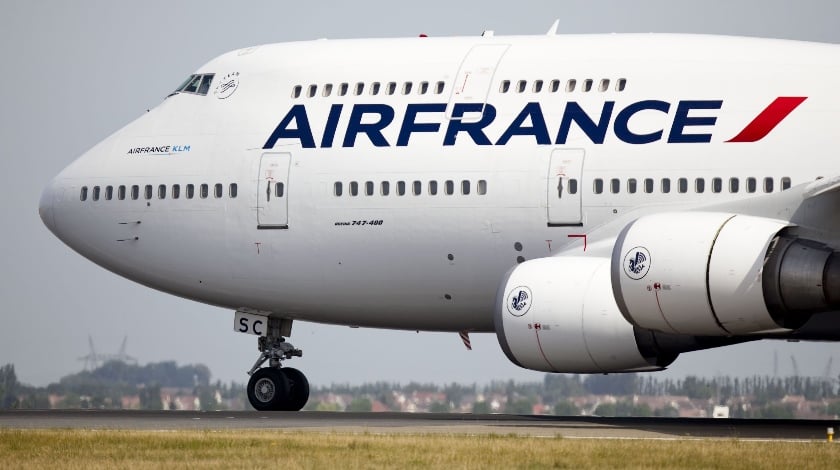 A 28% of Air France’s staff is planning to strike on February 22, 2018. The French carrier stated it will operate 75% of its flights amidst the protest.

Worker unions representing Air France pilots, cabin crew, and ground staff, called the strike amid demands for a 6% pay rise, which the airline has refused to meet.

Disruptions and delays are to be expected, yet the airline said it will operate 50% of its long-haul flights from Paris-Charles de Gaulle (CDG), 75% of medium-haul flights, and 85% of its short-haul flights.

The airline will be updating its flight schedule with 24 hours in advance. However, Air France recommends to its customers that may be affected by these cancellations to check periodically on its website whether their flights are operating before going to the airport, or preferably to postpone their trip or change their ticket, both at no extra cost.

Additionally, the Paris-based airline also said that 60,000 texts and messages had been sent individually to inform customers.

“Air France regrets this situation and is making every effort to minimize the inconvenience this strike action may cause to its customers,” stated the airline in a statement.

Even though the Air France-KLM Group reached a 42% increase in its operating profit to 1.49 billion euros in 2017, it is offering a 1% increase to be paid in two installments and a range of incentives. Air France pilots unions said it was a “small change.”

This is the second strike CDG suffers in the last four months. Last October, the French Air Traffic Control (ATC) strike for several days over new policies on the labor reform that French President, Emmanuel Macron, was trying to approve.