Air Seychelles to Lay off 150+ Staff 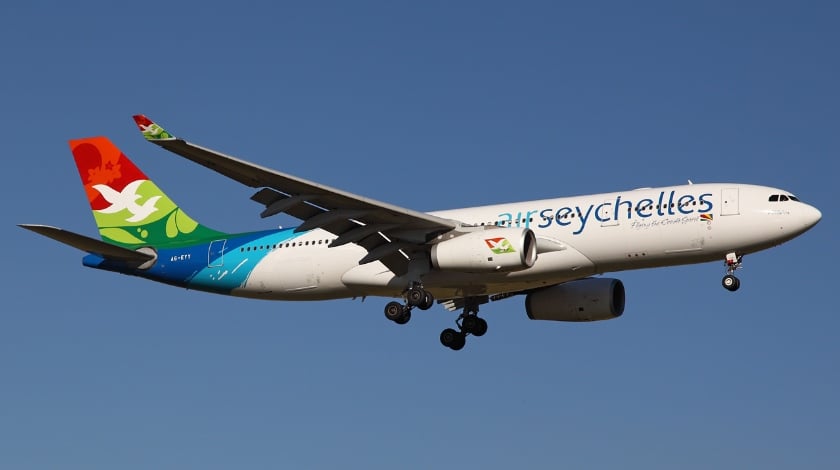 Air Seychelles is planning to fire 174 employees, including nearly 100 cabin crew, as a part of the restructuring drive in the wake of turbulence within the Etihad Aviation Group, the Seychellois airline’s largest shareholder, following the demise of Air Berlin, financial troubles at Alitalia, and growing international competition, the Seychelles News Agency has reported.

The new redundancies plan was announced at the National Assembly by Minister for Tourism, Civil Aviation, Ports, and Marine Maurice Loustau-Lalanne. Opposition Members of the Assembly asked to postpone the layoffs until an agreement is reached with the labour unions.

The cuts will affect nearly a fourth of the airline’s workforce, which currently numbers some 800 employees.

It is recalled that the carrier had previously announced it will terminate its last remaining long-haul service to Paris CDG on April 28 and will return its two A330-200s to AerCap. According to the ch-aviation fleets module, one of the Airbus widebodies has already been returned.

Going forward, Air Seychelles will concentrate on developing its domestic operations, as well as regional flights out of Mahé to Masterton, Johannesburg O.R. Tambo, Abu Dhabi Int’l, and Mumbai Int’l. The carrier will also seek to develop its ground handling and cargo units.