Air Taxis To Take Off Only After Safety Is Guaranteed 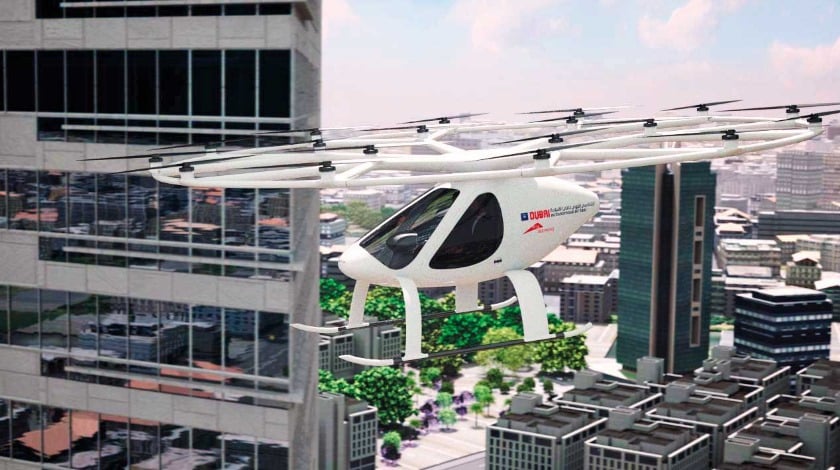 Dubai’s autonomous ‘air taxis’ have been highly anticipated since they were first announced last year, but the General Civil Aviation Authority has said that will only happen once all aspects of transport safety have been guaranteed.

“The UAE will not only be the first country to allow operation of flying pilotless taxis, it also will be a hub where such taxis are ‘the safest”,” the director general of the country’s civil aviation regulator, Saif Mohammed Al Suwaidi, said in a statement.

But because the concept does not have any precedence, and there exist no regulations or established guidelines anywhere in the world, “the GCAA will allow operation of air taxis only when it is sure that all elements required for their safe operation are in placee,” the statement added.

The GCAA statement also confirmed Dubai’s Roads and Transport Authority (RTA) intends to trial flying by the end of 2017, and that it is committed to complete everything as soon as possible but “there are no shortcuts to safety.”

The GCAA’s committee to determine safety and efficacy of the new mode of transport is being overseen by Ismaeil Mohammed Al Blooshi, assistant director general aviation safety affairs and director of airworthiness Aqeel Al Zarouni.

At the GCAA, initial suite of regulations for experimental operations have been drafted and study of the most suitable support system is underway.

The GCAA is reviewing the requirements, researching on the results of studies and tests, looking into availability of support systems like emergency equipment and infrastructure and the efficacy of the operators and exploring the impact of the new mobility system on the safety of air navigation,” the statement added.