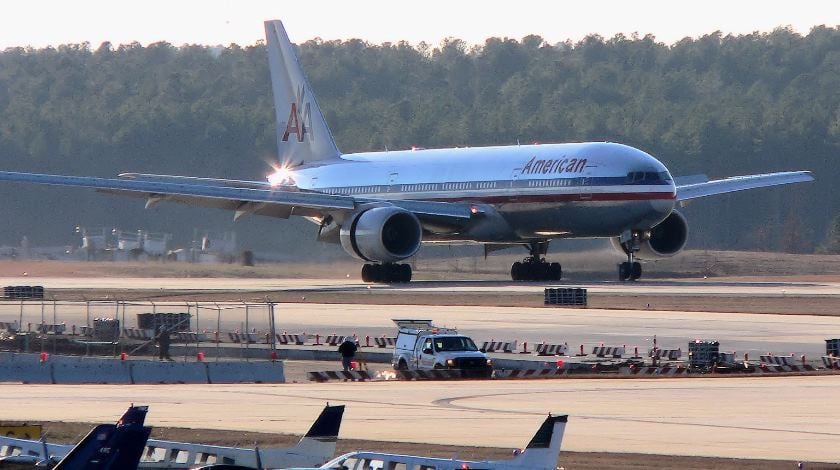 Charlotte Douglas International Airport, the second busiest hub for the world’s biggest airline, has been designated as the site for a unique effort by NASA to update the country’s antiquated air traffic management system.

For now, ATD2 is unique to Charlotte: if it is successful, it could be introduced nationwide.

Charlotte Douglas was selected not only because of its importance as American’s second busiest hub, but also because of the high number of daily flight operations. The airport ranks eighth in the U.S. for passengers, but sixth in terms of aircraft operations, which includes private and corporate aircraft as well as commercial flights. Also, it ranks second on the East Coast for operations.

Additionally, Charlotte Douglas is distinguished by a history of strong cooperation between all of the parties that try to make commercial aviation work. These include airlines, airports, the FAA, other government agencies, labor unions and others.

For NASA, “The holy grail here is being able to push back from the gate, have a no-stop taxi and a departure that fits you immediately into a slot in the overhead stream,” said John Cavolowsky, director of NASA’s airspace operations and safety program.

“Then you enter into a high altitude route of flight, a direct route to your destination with minimum detours for weather, and then you are effectively merged into the arrival stream with the safest minimum separation for aircraft,” he said.

Cavolowsky will preside over NASA’s Charlotte effort, which consists primarily of writing new software and is expected to be completed late in 2017. He was among about a dozen agency, airline and union officials who appeared at a press conference in Charlotte on Friday.