Air Travel to The Middle East and Africa Soars 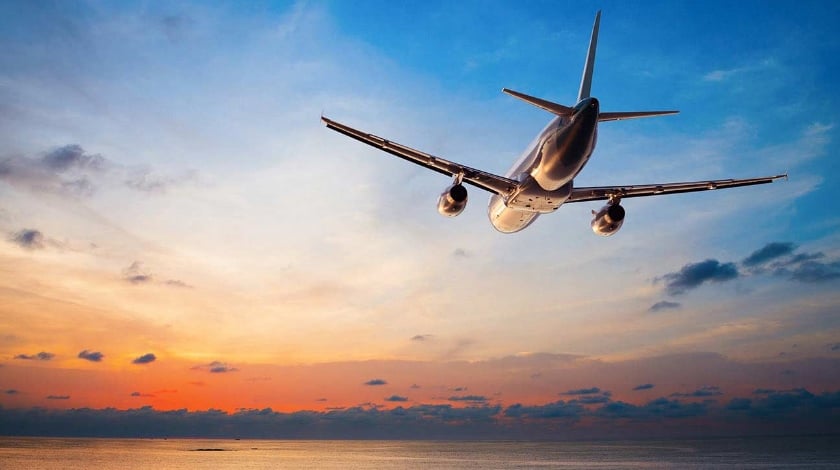 Analysis by ForwardKeys, the company that helps forecast future travel by analysing around 17 million flight booking transactions a day, reveals that flight bookings for travel to the Middle East and Africa grew by 10.5% in 2017 and that growth is set to continue in the first quarter of 2018, as bookings are currently 11.2% ahead of where they were at this time last year.

The growth in 2017 has come from around the world, with the Americas up 14.1%, Europe up 11.6% and Asia Pacific up 19.0%. It has been caused by three principal trends. First is a recovery from terror attacks that hit North Africa in 2015, second is a wave of changes to visa regulations which have been designed to attract visitors and third is strong growth of a few origin markets, most notably China.

In Africa, impressive growth was recorded by Tunisia, 29% up on the previous year. It suffered three bad terror attacks in 2015, which decimated its tourism industry. At the end of 2016, European tourists started to trickle back and in July 2017, the UK government withdrew an advisory against travel to the country.

Egypt provided another similar highlight. Following the terror attack on a Russian plane in late 2015, tourism collapsed but it has been slowly recovering since mid-2016. In 2017, group travel surged 66.5%. Travel to Morocco grew 17% last year thanks to increased air capacity from the USA and triple-digit growth in Chinese arrivals, stimulated by a new visa exemption for Chinese travellers, which took effect in June 2016. Other destinations that benefitted from various forms of visa liberalisation included: Bahrain, Gabon, Ghana, Israel, Mauritius, Morocco, Oman, Qatar, Saudi Arabia, Tunisia, Uganda and the UAE.

In the Middle East, there was strong growth generally except for Bahrain, which was just 1% up on 2017 and Qatar, which recorded a slight fall in bookings, 0.2% down on the previous year. The principal cause of Qatar’s relative decline is a diplomatic row with its neighbours, which resulted in Bahrain, Egypt, Saudi Arabia and the UAE all closing their airspace to Qatar Airways flights on June 5, 2017.

Looking at bookings for the first quarter of 2018, bookings to the Middle East and Africa are ahead 16% from the Americas, 13% from Europe and 4% from Asia Pacific.

The highlights are strong outbound markets, most notably Argentina, from where bookings are 34% ahead of where they were this time last year. (Following the arrival of a new government in 2015 and with it, removal of policies designed to protect the country’s state-owned airline, Argentina has become a booming origin market, its outbound travel to South East Asia grew by more than 50% in 2017.) Other promising source markets for the Middle East and Africa include Spain 28% ahead, Australia 22% ahead, India and Turkey both 19% ahead and Canada 17% ahead.

Olivier Jager, CEO, ForwardKeys, said: “For travel to the Middle East and Africa, both the past year and the outlook for the coming quarter can be summed up in just three words: ‘Double-Digit Growth’.”

“Whilst the continuation of the Qatar diplomatic crisis gives cause for concern; there are more reasons to be optimistic. From the start of this year, Rwanda is granting all visitors, regardless of their origin, a visa on arrival; Saudi Arabia is about to introduce new e-visas for tourists; flights to Egypt from Russia are due to resume in February and the FIFA World Cup, taking place in Russia this summer, is likely to produce a short-term lift in transit passengers.”