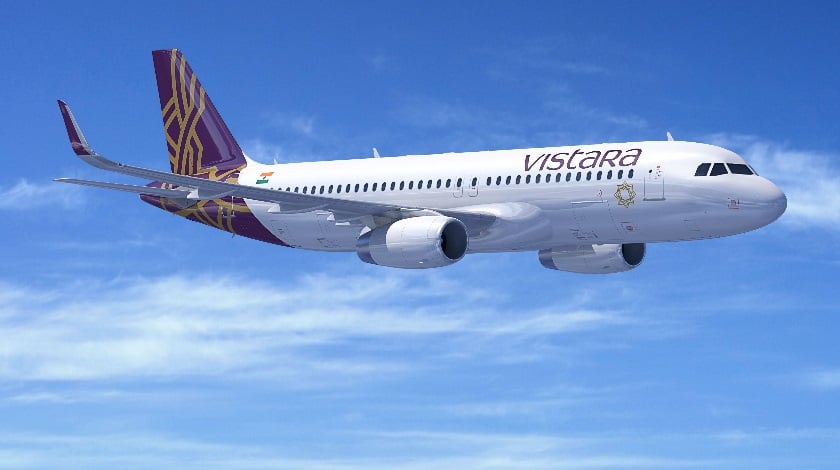 Tata Sons and Singapore Airlines joint venture Vistara has entered into a deal with Airbus and Boeing for 13 A320neo and A321neo aircraft as well as six Boeing 787-9 Dreamliners. Both deals are together valued at $3.1 billion, excluding customary discounts, the airline announced on Wednesday.

With an order for 13 A320neo and A321neo aircraft, the letter of intent signed with Airbus includes options for buying seven more aircraft from the A320 neo family. Apart from that, Vistara is also set to lease another 37 new A320neo family aircraft from leasing companies.

The letter of intent signed with Boeing, in turn, covers the firm order for six Boeing 787-9 Dreamliners and purchase rights for four more aircraft from the 787 Dreamliner family, the airline’s statement reveals.

For Airbus aircraft, which are to be delivered between 2019 and 2023, the airline decided to use  the LEAP 1-A engines from CFM International. Meanwhile Boeing planes are to be powered with the General Electric GEnx-1B engines and are scheduled to supplement airline’s fleet between 2020 and 2021.

According to airline’s announcement, Airbus aircraft would be used to strengthen its domestic network and to support its international operations planned for later this year. Boeing jetliners are intended for use on medium-haul and long-haul international routes.

CAPA expects Vistara to place another large widebody order within the next 1-2 years.