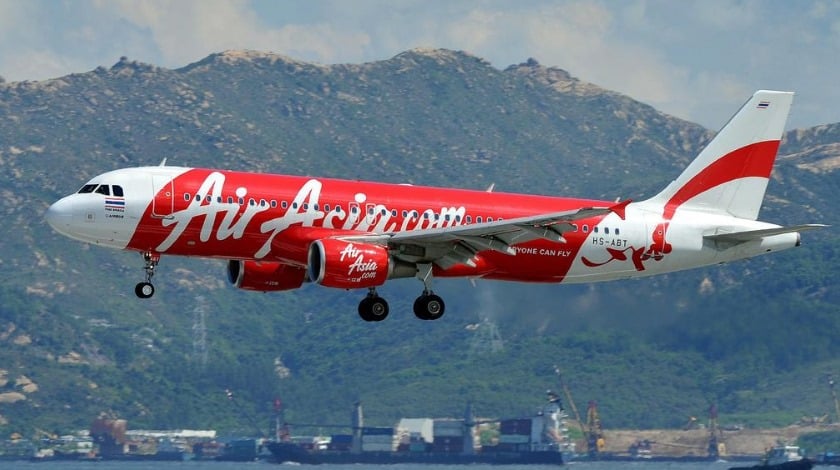 Earlier this week shares in AirAsia fell by 1% on the release of disappointing Q2 net returns, with a 60% drop in net profit compared to Q2 2016.

Despite this result, the Kuala Lumpur-based Malaysian low-cost carrier remains confident, with revenue over the April-to-June period increasing 47% year-on-year to MYR2.38 billion. Net operating profit (after taking into account net finance costs) rose 59% year-on-year on a pro-forma basis in 2Q17 despite fuel prices rising this year.

AirAsia’s net profit shrank 53% year-on-year on a pro-forma basis predominantly because of the M$212m deferred tax charge booked by Indonesia AirAsia after it participated in the Indonesia Tax Amnesty Program which was a one-off.

Corrine Png, an analyst at Crucial Perspective, has indicated that the decline in net profit masks the marked improvement in its core operating profit.

She also says the proposed reorganization of the company is a positive step forward:

“The proposed internal reorganization of AirAsia Group, with one holding company directly controlling the 6 airlines (AirAsia Malaysia, Thailand, Indonesia, Philippines, Japan and India) in operation (and possibly another 2 in Vietnam and China) plus the related businesses will help streamline and centralize the business functions and potentially optimize aircraft utilization. Management expects to reap cost savings of US$45m by the end of 2018.” (US$1.00 = MYR4,27 at time of publication.)