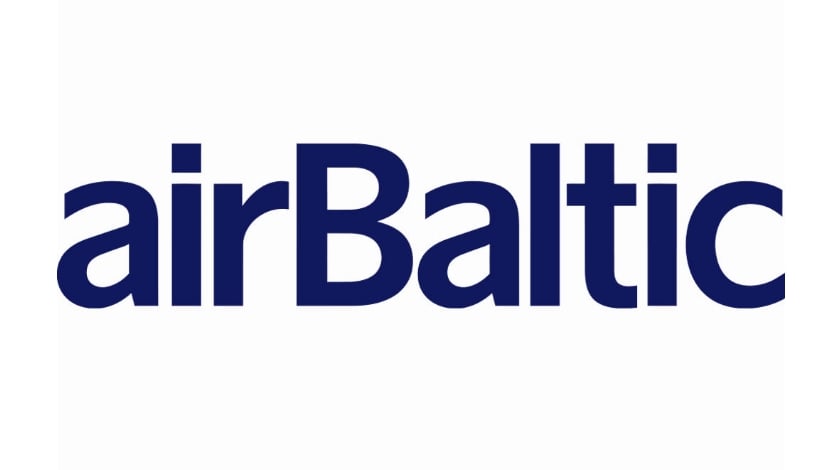 In a political move aimed at stopping Airbaltic from purchasing Sukhoi Superjets, the Latvian government has continued with its aggressive policy against Moscow and is now prepared to inject €80 million into the airline to help complete the purchase of thirteen Bombardier CS300 jets, 10 ordered in December 2012 and 3 which were ordered in February 2014, instead.

Under European Union rules, new funds can only be injected into an airline to purchase new aircraft providing there is also a private investor involved. In this instance, the private investment comes in the form of €52 million from the German banker, Ralf-Dieter Montag-Girmes, in exchange for a 20 percent stake in the carrier.

There had been initial uncertainty over Montag-Girmes’ involvement with the airline taking into account his considerable experience in Russia. Worries revolved around whether he might be biased towards Russia so would push for the purchase of jets from Sukhoi, which would then put any additional investment at risk. In return, there were concerns from Karlis Sadurskis, chairman of a parliamentary committee that has been studying AirBaltic, that if the government put an embargo on the purchase of planes from Russia, then Montag-Girmes might withdraw his investment. However a new shareholder agreement which will be signed in coming weeks will avoid this.

“AirBaltic has altered its business plans and will substitute Sukhoi Superjets (with) Bombardier planes, and all the finances will be covered,” Sadurskis confirmed.