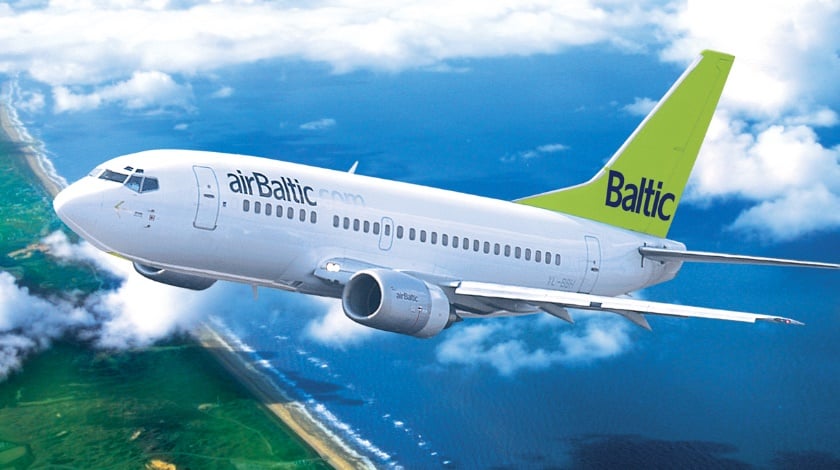 A4E has been steadily gaining members since its creation in January 2016 and has been campaigning on a variety of issues affecting the airline industry, notably air traffic control (ATC) strikes, removing what it regards as unreasonable taxes and lowering the cost of using airports in the 28-nation European Uni

Riga-based airBaltic is the first carrier from Eastern Europe to join the grouping, which has quickly become the continent’s largest airline lobby organization. It is unusual in that it brings together a mix of full-service, low-cost and leisure carriers.

Some members of the pre-existing Association of European Airlines (AEA) have departed in favor of A4E, while the European Low-Fares Airline Association announced in September 2016 it would close because of defections to the new organization.

AirBaltic is an AEA member, but there was no word on whether, like some A4E recruits, it would resign from the latter organization as a result of its new membership. Attempts to contact both airBaltic and AEA were unsuccessful.

“Representing the Eastern European hemisphere we will deliver new, important insights of smaller but fast growing markets within the European Union,” airBaltic CEO Martin Gauss said. “I am convinced that this will be to the benefit of all European passengers.”

“The European aviation market and its airlines are providing unprecedented mobility to citizens and businesses,” A4E MD Thomas Reynaert noted.

“Air transport is thus an enabler of economic activity and contributes significantly to economic growth and job creation. It is on A4E and its growing membership base to ensure the importance of our sector is acknowledged in Brussels and the member states.”