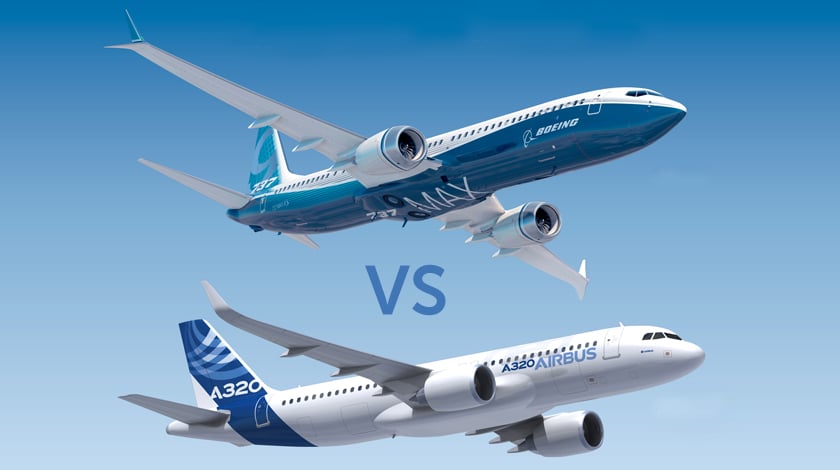 The future of single-aisle aircraft is taking flight with Airbus A320neo and Boeing 737 MAX– creating better, more efficient ways for airlines and passengers to fly.

In today’s aerospace market, the MAX and the Neo are the best-selling products for both manufacturers. The Boeing and Airbus fight to rule the market has already started. Both airplanes are being sold in large numbers because of their greater fuel efficiencies and commonalities with the models they’ll replace—factors that will save airlines enormous piles of cash. The logical question – which one is better? Or maybe they are really like two brothers, but with a bit different character? 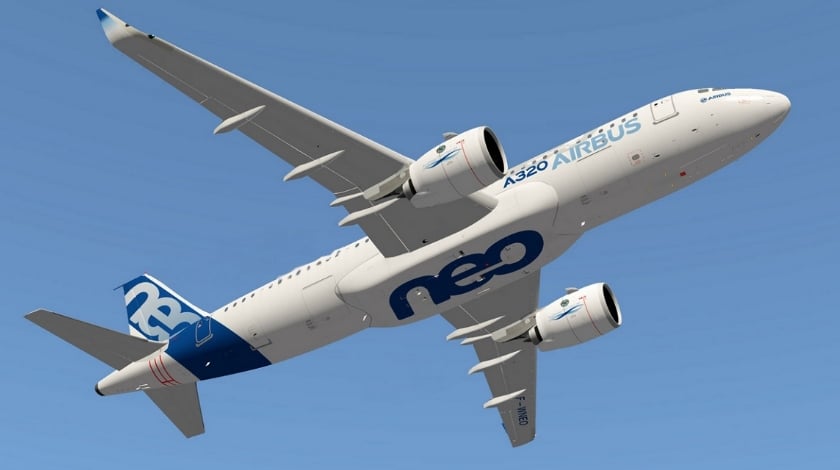 Airbus was improving the A320 through a program called the A320 Enhanced in 2006, which featured weight savings, a new cabin design, and curved sharklets. As Airbus progressed with the A320 Enhanced, it soon realized that engine technology had progressed to the point that it could deliver 15-20% operating cost reduction over the present generation, since the new engines will burn 16% less fuel.

In addition, Airbus’ CEO was said to be “comfortable” with 15% lower maintenance cost for the Pratt & Whitney’s engine family, compared with today’s engines. 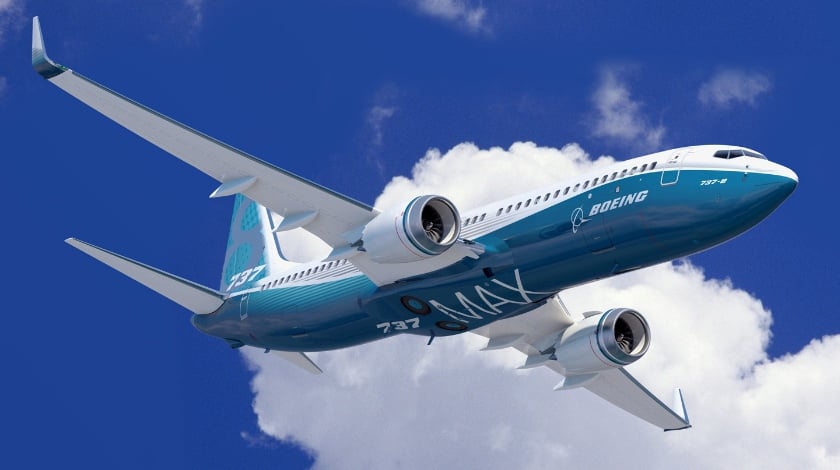 Since 2006, Boeing had been studying various replacement options for the 737 too. A decision on this replacement was postponed, and delayed until 2011. In November 2014, it was reported that Boeing intends to replace the 737 by 2030 with a new airplane. Debut and the record number of orders of Airbus A320neo forced Boeing to change their strategy. The pressure from airlines and aviation community for more fuel efficient aircraft forced Boeing to shelve their previous plans. On August 30, 2011, company‘s board of directors approved the 737 MAX project.

Today the 737 MAX is designed to be 14 percent more fuel-efficient than the current generation of 737s and has 3, 072 orders.

The MAX’s first flight came on 29th of January, 2016, nine days after the first delivery of the Airbus A320neo. Boeing is expected to deliver its first 737 MAX to customers in 2017. Southwest Airlines is scheduled to be the first airline to add the 737 MAX to its fleet.

Winglets. 2.4-meter-tall wingtip devices that provide operators with the flexibility of either adding an additional 100 nautical miles range or increased payload capability of up to 450 kg. Made from lightweight composites, these wingtip devices offer up to four percent overall fuel burn savings.

Fuselage. Airbus has improved A320’s airframe to ensure high structural reliability, easy maintainability and greater than 95% airframe spares commonality with A320. Improved aluminum alloys increase structural life, while the extensive use of composite materials save weight and reduce parts.

Engine. The NEO program features the choice of two new engines: one of those engines is revolutionary Pratt & Whitney’s PurePower PW1100G and other is the LEAP-1A from CFM. The PW1100G is one of a GTF family engines prepared by Pratt that will power most new generation aircraft including the A320neo, the Bombardier CSeries, the Embraer E-Jets E2, the Russian-built Irkut MC-21, and the Mitsubishi MRJ-90.

Winglets. 737 MAX winglets reduce fuel consumption by up to 1.8 % compared with today‘s winglets. These are wing tip extensions which reduce lift induced drag and provide some extra lift.

Engine. The LEAP family of engines is a sole supplier for the Boeing 737 MAX, which will feature the slightly smaller LEAP-1B. The fan of the LEAP-1B was increased from the 61.8 inch diameter of the CFM56-7B engine on the 737NG to 69,4 inch. There will also be a new digital regulator for the engine bleed air systems which should improve its reliability.

Environmental performance. The quieter 737 MAX has a 40 % smaller noise footprint than today‘s single-aisle airplanes and 14% reduction in CO2.

Propulsion installation. The MAX is the first Boeing single-aisle aircraft to feature both primary and fan duct chevrons.

As you can see from the provided graphical map of firm orders by region (the numbers include Airbus A319, A320, A321 and Boeing 737 MAX 7-8-9) the Airbus single-aisles took the biggest markets with the lead in almost every continent, except the homeland of Boeing – North America and less important market in Africa.

If we will look and compare A320neo and 737 MAX orders and statistics from the end of 2015, we will find out that manufacturer from France clearly dominates in the single-aisle market. Airbus rules the market of reengined narrow-bodies, with 60% of the market.

More than 7,300 firm orders for A320neo and 737 MAX aircraft combined have been signed to date.

Basic market forces are likely to reduce Airbus’s advantage eventually, but it is difficult to imagine a scenario that would cause a shift toward Boeing’s stated goal of a 50/50 balance.

So 2016’s order battle between two aviation giants will continue and it is certainly possible that Airbus will maintain the 60-40 advantage, but it doesn‘t mean that Airbus can feel comfortable, because the extensive reconfiguration of Boeing‘s production facility will give them more flexibility to respond to Airbus’s decision to increase A320 output to 60 aircraft per month before 2020, so nobody knows who will win the largest number of orders in the upcoming years.

Boeing continues to study the potential for increasing 737 output beyond its plan for 52 per month from 2018, but it stresses that there are currently no plans to go above that limit.

Whereas Airbus spreads final assembly across four production lines in Europe, China and the USA, Boeing concentrates 737 final assembly under one roof.