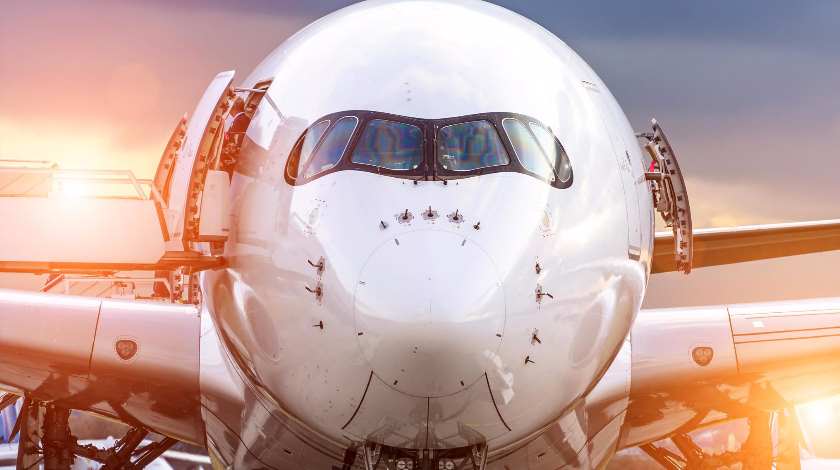 The consequences of the crisis created by the coronavirus pandemic are already obvious and painfully felt, even skipping the still unknown impacts.

Aviation business is among the most affected ones, therefore, each and every company in the industry is adapting its operations to the new standards, new market environment and demand. Airbus is also among them.

Not only airlines are in an enormous trouble with all travel restrictions and still plummeting demand. Aircraft manufacturers are in this grave situation as well.

Prior to the crisis, aviation was heading towards skyrocketing heights with its demand forecast standing at thousands of new aircraft and doubling numbers of passengers.

Now, the airlines are doing all the possible to stay afloat and find the place to safely park their planes. Are adjusting their operations to the ‘new normal’.

So many airlines are sending their older planes into early retirement, selling aircraft, terminating lease agreements, reducing capacity for long term. The idea of accepting or ordering new planes seems to be just a reminder of the good old days before the crisis.

This is where the problems of the planemakers start. Although Airbus has an impressive backlog (7,650 commercial aircraft) and it will be busy for many years while all the planes on the order book are produced, it had to review its operations and correspondingly lower commercial aircraft production rates.

The start of 2020 was extremely successful for Airbus. It had logged many orders during the first two months of the year. As of 31 March, the company secured 356 gross bookings for new planes.

However, the number of net orders, the amount of bookings with all the cancellations, has reached only 290. During March Airbus logged only 21 net orders (60 gross orders).

In terms of deliveries, the situation is not much better. During the entire quarter Airbus handed over 122 aircraft, including 36 aircraft deliveries made in March. In February Airbus delivered 55 planes, therefore, the significantly less number of deliveries in March shows the impacts of the crisis.

But this number is lower not only due to the cancellations. Many airlines are also asking Airbus to defer deliveries. A further 60 aircraft were produced during the quarter, however, they remain undelivered.

Considering all the factors and unknown future, Airbus has made a decision to decrease the average production rates as follows:

“This represents a reduction of the pre-coronavirus average rates of roughly one third. With these new rates, Airbus preserves its ability to meet customer demand while protecting its ability to further adapt as the global market evolves”, the company said in a statement.

Each business is getting ready to face a new reality and satisfy the existing demand.