Airbus and Boeing: Hard Road Through 3 Months of 2019 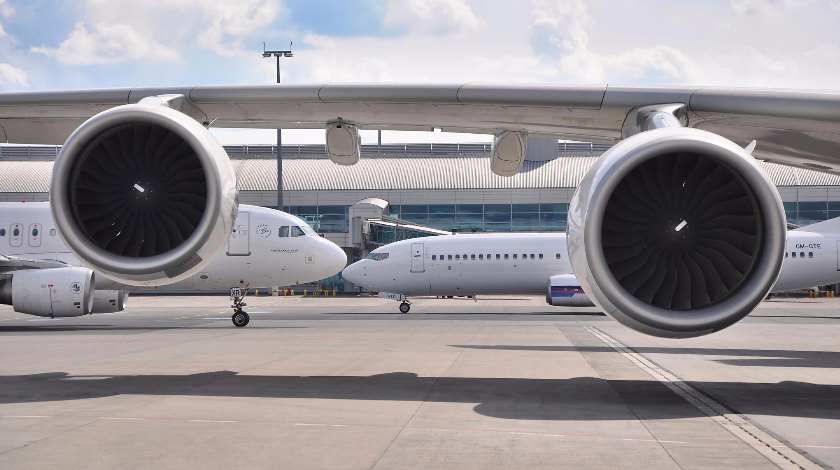 The first quarter of 2019 appeared to be challenging. For both Airbus and Boeing, although for different reasons. Both struggled with cancellations of orders. Both faced troubles with separate commercial aircraft programs.

Let’s go through the key factors that had the greatest impact on the planemakers’ activity and changed the course of their performance.

Airbus: Booming Cancellations and the End of A380

Airbus had tough times keeping in mind its A380 program which was officially closed in February, 2019. The end of production of world’s largest passenger jet came after Qantas and Emirates decided upon the cancellation of their orders. As for 31 March, 2019, there were 31 cancellations for A380 type.

Nevertheless, this is not the only aircraft type that topped the list of cancelled Airbus aircraft. Among the troubled ones also was A350 with a total of 42 cancellations. Although globally the situation is not that bad as the same type received a total of 38 orders.

Focusing on single aisle aircraft, here Airbus suffered some losses as well. A total of 47 cancellations were covered with 24 orders.

Thus, with only 62 gross orders and 129 cancellations through the first quarter of 2019, Airbus managed to deliver a total of 162 aircraft.

Boeing: All about MAX

In the beginning of the year Boeing was very enthusiastic and optimistic. Leading MAX program, growing need for 787 widebodies, launch of a new 777X aircraft. Forecast seemed to be promising. Until the middle of March.

Ethiopian Airlines crash and the malfunction of the system of the Boeing 737 MAX 8 aircraft during the fatal flight has dramatically changed the course of Boeing plans. The whole fleet of MAX planes grounded, no deliveries, shaking reliability, reduced MAX production rate.

The accident was followed by several cancellations of MAX aircraft, however, Boeing managed to secure a total of 32 orders for 737 fleet. Also, Boeing received orders for four 767, 20 Boeing 777 and 39 Dreamliners. Overall, US-based aircraft manufacturer has collected 95 orders through the first quarter of 2019.

Even considering all the tragic events related to Boeing, the company overcame its European rival. Yes, Boeing got a total of 95 orders while Airbus only 62.

But Airbus has its strength over Boeing as well. Comparably, European planemaker delivered 13 aircraft more than Boeing, which delivered only a total of 149.

Difficult to predict what the second quarter will bring, though.