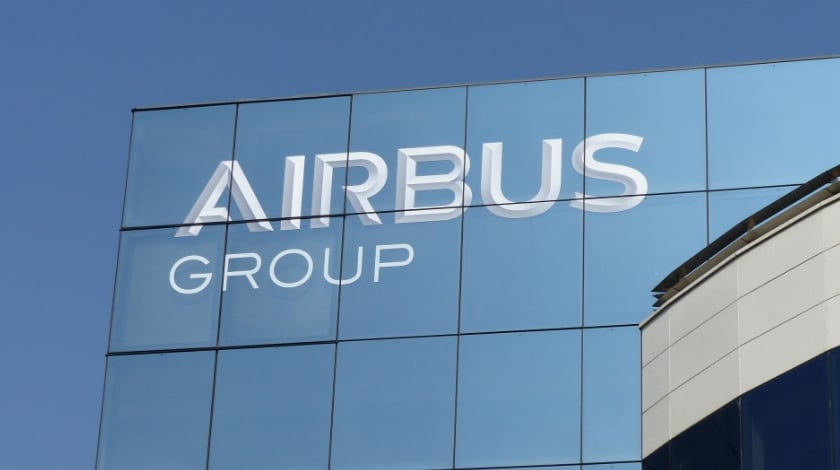 A strong fourth quarter in terms of commercial airliner deliveries enabled Airbus to deliver against its 2016 financial guidance, but company figures were dragged down by a €2.2 billion ($2.3 billion) write-off associated with a military transport aircraft.

The main reason for the slump was a €2.2 billion write-off against the delayed A400M strategic military transport aircraft, which has entered service with several air forces but has suffered from propeller and gearbox problems.

“We have delivered on the commitments that we gave a year ago and achieved our guidance and objectives, with one exception, the A400M, where we had to take another significant charge totaling €2.2 billion in 2016,” Airbus CEO Tom Enders said Feb. 22. “De-risking the program and strengthening program execution are our top priorities for this aircraft in 2017.”

Enders reported a more satisfactory performance at the Commercial Aircraft division, although “the situation remains challenging” as the rapid ramp up to higher production rates of the A320neo and A350 continues.

“We recorded a net book-to-bill above one, in a year we delivered more commercial aircraft than ever before. The record order backlog is supporting the ramp-up plans and our performance in 2016 shows we can deliver on that. We successfully managed the ramp up of the single-aisle and A350 programs while at the same time transitioning to the more efficient version of the A320.”

The past year had seen profit figures affected by several factors, including a lower production rate for the A330, ramp-up costs and “transition pricing” of the A320ceo and A330ceo.

Enders said the supply chain’s performance had improved, although some bottlenecks remained. He singled out seat manufacturer Zodiac, whose problems have led to significant delays in aircraft production and he warned that Zodiac’s management must not be distracted by their company’s forthcoming merger with engine and equipment manufacturer Safran.

Enders also noted there remained some problems to be fixed on the Pratt & Whitney engine powering some examples of the A320neo.

In 2016, Airbus won 731 net commercial airliner orders. This figure included 41 A350s and 83 A330s—“there’s still a significant appetite for that” —as the company’s order backlog swelled to around 6,900 aircraft.

“Cancellations in 2016 remained at a very low level, around 2% of our backlog,” he said. That figure excluded conversions of existing orders from the previous ceo models to the neo variants.