Airbus Confirms It Could Make A350 Fly London-Sydney Nonstop 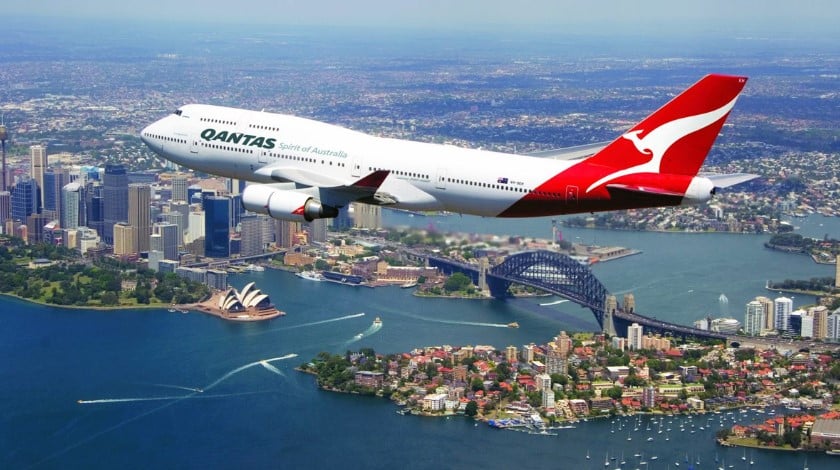 As for now, the longest commercial flight is operated by Singapore Airlines between Singapore and New York using the Airbus A350-900ULR (ultra-long-range). But there is another airline that strives to go for even longer nonstop flight. Unfortunately, there exists no aircraft able to perform it.

The currently longest commercial flight covers a distance of approximately 9,000 nm (16,700 km), and travelling time is up to 18 hours 45 minutes. Meanwhile, Qantas, the flag carrier of Australia, seeks even more.

Qantas is determined to come out of frames and go for a London-Sydney route. The airline calls it the “Project Sunrise“. It would take 10,000+ nm and 20+ hour flights nonstop. However, there is no such plane on the market that can satisfy the requirements to make this project real.

For this reason, the carrier asked Boeing and Airbus whether they are capable of manufacturing such a plane that could carry passengers nonstop on such routes. One of the planemakers has already provided Qantas with a satisfactory answer.

Keeping in mind that production of a wholly new aircraft could take ages, the most convenient and effective way to meet the Qantas needs is to modify and improve the existing models. This is the option Airbus could go for.

Speaking at the IATA AGM in Seoul, Airbus CCO, Christian Scherer, revealed that Airbus is able to offer such a solution by modifying its A350 variants and is determined to work hard to win an order, FlightGlobal reports.

While Airbus has confirmed its ability, there is no information from the Boeing side, though. FlightGlobal provides that the CEO of Qantas, Alan Joyce, has also spoken to Boeing, as the airline considers between A350 and Boeing 777-8 models.

Nevertheless, one thing is already clear: the project could turn into reality. Qantas expects to have final answers already in August 2019.