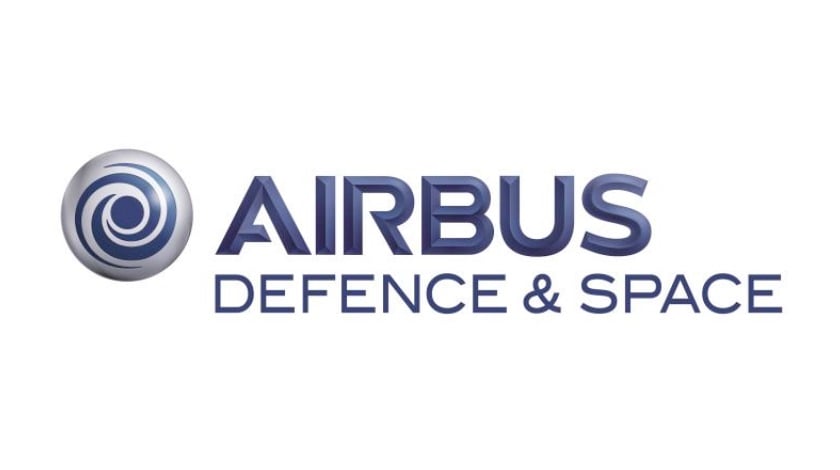 Airbus Defence and Space expects to sign this month a contract for a two-year definition study for a European medium-altitude long-endurance (MALE) drone, seen as a key capability for four partner countries, according to Jana Rosenmaan, the head of the company’s unmanned aerial systems division.

Airbus DS, Dassault and Leonardo-Finmeccanica, who are partners in the initiative, are “well on track” for a contract in July, she told reporters June 20 in Munich.

The study opens the door to discuss with France, Germany and Italy their operational needs, draw up a cost/benefit analysis, and draft specifications to prepare for a potential launch of the development phase.

There is “harmony” between the industrial partners, she said.

OCCAR, the European procurement agency, will sign the definition contract, a followup to the May 2015 signing of a declaration of intent by the three prospective client countries.

The key missions will be intelligence, surveillance, target acquisition and reconnaissance, with the study exploring issues such as single or twin engine, jet or propeller, and specific options.

The definition work is due to deliver the system requirement and preliminary design for a program seen as critical for securing European political sovereignty.

Germany will take the lead role for the MALE UAV, formerly named MALE 2020, with Berlin holding a 31 percent stake with funding of €18.6 million (US $20.5 million) for the definition work, Germany’s Federal Ministry of Defence said in December.

Spain joins as a partner, with France, Italy and the former each contributing €13.8 million. Development cost is estimated at some €1 billion.

Airbus DS and Airbus Helicopter will partner to draw up a new proposal and pitch that to the market.

Tanan, which was the product of two years’ company work, was effectively too costly for the French Navy, too light and too sophisticated, website Le Journal de l’Aviation reported.

The company will draw on lessons learned on Tanan and pursue work on a VTOL drone with Airbus Helicopter, exploring market requirements that might lead to a heavier aircraft carrying more weapons and payload, an industry source said.

Airbus DS is developing a twin-tail “T” version of its Zephyr high-altitude pseudo-satellite, which aims to boost payload to 20 kilograms from the 5 kilograms on the single-tail “S” model, Rosenmaan said.

The British Ministry of Defence has ordered two of the “S” versions, with an option for a third. A demonstration flight is due in 2017.