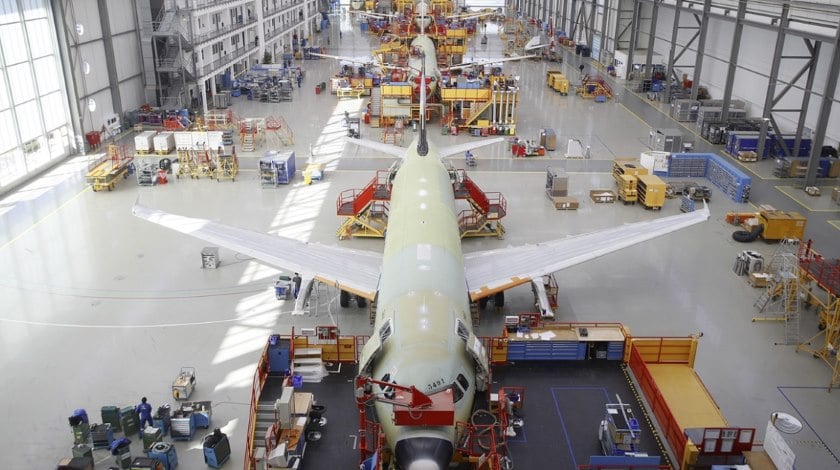 Having been subjected to the slow delivery of engines for the previous two years, Airbus is now struggling to deal with their rapid arrival.

According to Reuters, internal snags have further added to the delays, which means the plane manufacturer is also finding it difficult to meet its target of delivering 76 single-aisle jets per month for the final quarter of 2018, a monthly figure 9.6 per cent above its previous delivery record. Airbus’ delivery target for 2018 was 800 units.

With production running faster than ever, it hasn’t helped that Airbus has chosen this as the time to offer a new variant of the A321.

The A321neo ACF version offers more-flexible cabins but requires complex configuration. An Airbus spokesman confirmed the customized new A321neo version, in combination with pressure created through the increase in output and the backlog of jets still waiting to be delivered, had “led to some rescheduling of aircraft deliveries.”

For many airlines, the financial pain is acute since oil prices have bounced back to US$80.00 dollars: the target market the A321neo and similar fuel-saving models were designed for.

Hamburg’s problems have highlighted the operational issues at stake as Airbus’ Guillaume Faury gets ready to take over the role of chief executive in April. His left- and right-hand men, Tom Williams and Didier Evrard, retire at the year end.