Airbus Kicks off with the A220 Production in the US 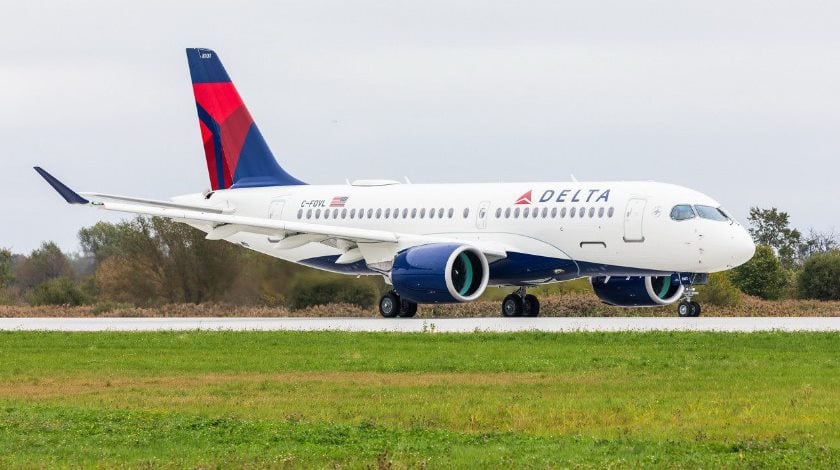 Airbus has officially started manufacturing the A220 aircraft at Airbus’ Mobile, Alabama-based production facility, in the US. With such a move the aircraft manufacturer aims to meet and increase the demand for its A220 program among the US customers.

The first team of the workers for the 220 program have just completed their on-the-job training in Mirabel, Quebec, Canada, where the A220 program and primary final assembly line are located.

European giant set the roots in Mobile with the A320 program. A220 is the second Airbus product line in the US, the support of which required 400 additional staff members.

It is estimated that by the middle of the next decade, the facility will produce between 40 and 50 A220 aircraft per year. Meanwhile the first US-made A220 will join Delta Air Lines in the third quarter of 2020.

“With Mobile, and our production network in Asia, Canada and Europe, we have strategically created a worldwide industrial base to better serve our customers,” said Airbus Americas Chairman & CEO C. Jeffrey Knittel.

Who are the A220 Customers in the US?

An American low-cost carrier JetBlue placed an order for 70 A220-300s. 40 A220-300s for the operations within the US were ordered by Republic Airways Holdings, an American regional airline.

Among the latest customers is Moxy, the start-up US airline, which confirmed ordering 60 A220-300s.

According to Airbus orders & deliveries sheet, American carriers closed deals for 265 A220 aircraft in total. Meanwhile, the total number of orders for the A220 type globally stands at 551 unit. Thus, it is not necessary to have a degree in higher mathematics to see that almost half of orders belong to American carriers.