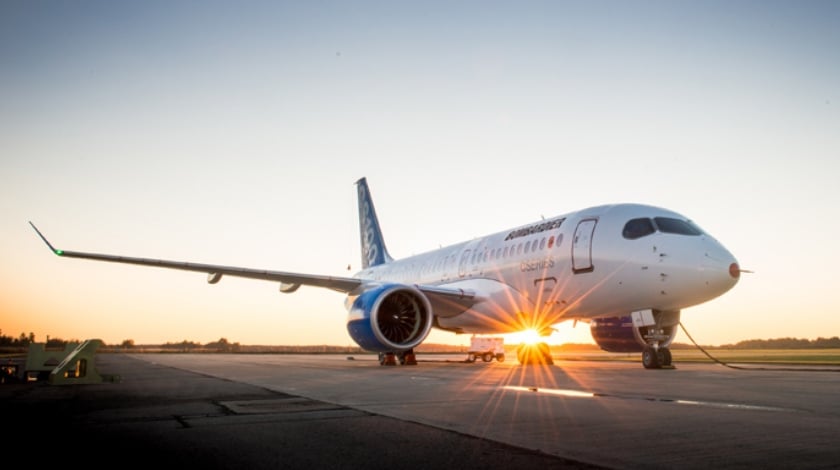 With Airbus still in discussions with Bombardier and the Canadian Government over its intended acquisition of a 50.01% stake in the ailing C Series project, the French plane maker has announced its intention to squeeze supplier prices for future C Series planes.

The intention is to try and make the cost of manufacture of the C Series aircraft profitable through better alignment of the cost of production in relation to the current sale price.

The announcement was made on Tuesday, March 6, by Airbus executive Klaus Richter during Quebec Premier Philippe Couillard’s visit to Airbus’ base in Toulouse during an official trip to France.

Richter also confirmed that while Airbus would continue to try and sell the C Series jets first, reworking suppliers’ prices would follow. He also advised that he would focus on volume to negotiate price reductions and that the next international gathering of suppliers would be in October this year.

The Bombardier C Series has been plagued with delays and has run seriously over budget. During the C Series program the company has been twice baled out, once with a US$1bn loan from the province of Quebec and once with US$283m from the Canadian government.

These loans have proved to be problematical for other jet manufacturers, such as Boeing and Embraer, who feel these payments equated to unfair government subsidies. Recently Boeing lost its case against Bombardier’s alleged ‘dumping’ of 75 CS100 jets in a sale to US carrier Delta Air Lines.