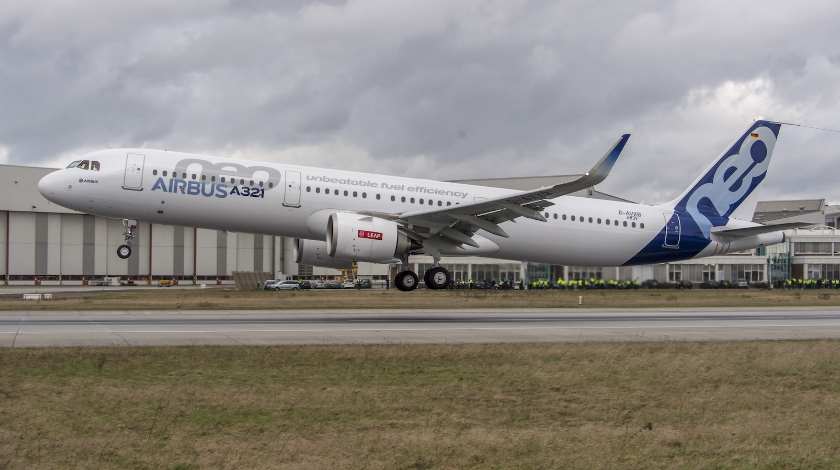 Airbus has published its April performance review in terms of orders and deliveries in the commercial aircraft segment revealing only five orders during the month with 70 deliveries to 35 customers worldwide across single-aisle and widebody product lines.

Talking about the orders, aircraft manufacturer managed to secure three for A350-900s for Lufthansa Technik on behalf of the German government and two for A330-800 versions of the A330neo for Uganda Airlines.

Strong emphasis was put on the first A330-900 handover to Air Mauritius and the initial A321neo received by Air Arabia (both through Air Lease Corporation).

In accordance with the latest data on orders & deliveries on Airbus website, through the month of April Airbus’ order book, or to be more precise, the number of net orders, remained without changes. Five new above-mentioned orders were covered with five cancellations on the Jet Airways front.

Let’s make a comparison to make it easier to understand.

In March, before Jet Airways announcing about the suspension of its operations, Airbus orders & deliveries sheet indicated that the airline has a total order for 15 A330-200 aircraft with 10 units already delivered. Thus, 5 aircraft were to join the fleet yet.

As for now, on the contrary, we can notice that the number of the ordered aircraft from 15 was changed into 10. It means that 5 remaining aircraft were cancelled.