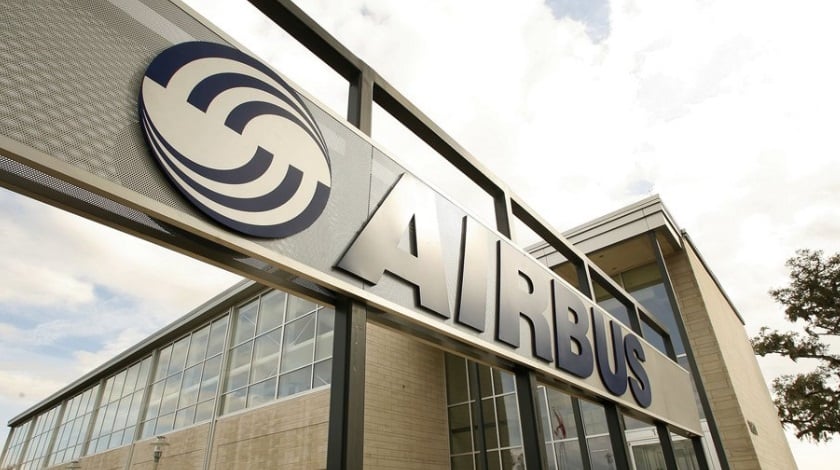 By 2035, the world’s aircraft fleet will have doubled from today’s 19,500 aircraft to almost 40,000. Some 13,000 passenger and freighter aircraft will be replaced with more fuel efficient types.

Urbanisation and increased wealth in emerging economies particularly in Asia is powering air traffic growth. With a combined population of over six billion people, these economies will grow at 5.6 percent per year and the propensity to travel will triple to 75 percent of its population. Within 10 years China’s domestic air traffic will become the world’s largest. In economies like Western Europe or North America, air traffic growth will be 3.7% percent.

Whilst GDP remains a key driver in traffic growth, we see private consumption (a component of GDP) becoming a more significant economic variable on some important flows including domestic China and domestic India. Middle classes in emerging markets will double to 3.5 billion people by 2035.

Globally, by 2035, 62 percent of world population will be city dwellers and the number of aviation mega cities will rise from 55 to 93 by 2035. These centres of wealth creation many 47 of which are already schedule constrained airports will account for 35 percent of world GDP. In 20 years the number of daily long haul passengers travelling to, from, or via aviation mega cities, will more than double to 2.5 million.

Airbus’ global services business which today spans six customer support centres, and 14 training centres is set to expand further as the next 20 years sees a requirement for some one million pilots and engineers (560,000 new pilots, 540,000 new engineers) to fly the and maintain the new aircraft.

“While established European and North American markets continue to grow, Asia-Pacific is the engine powering growth in the next 20 years. China will soon be the world’s biggest aviation market and together with emerging economies, further population concentration, and wealth creation, together these will help to fuel strong air traffic growth,” said John Leahy, Airbus Chief Operating Officer, Customers. “We are ramping up production to meet market demand for our leading aircraft products and we will also ramp up our customer service offerings to meet the increasing demands of air transportation.”

In the widebody market, Airbus forecasts a trend towards higher capacity aircraft and forecasts a requirement for over 9,500 widebody passenger and freighter aircraft over the next 20 years, valued at some US$2.8 trillion. This represents 29% of all new aircraft deliveries and 54% by value. Most widebody deliveries (46 percent) will be in the Asia Pacific region. In this segment, Airbus’ A330, A330neo, A350 XWB and the A380 offer the most comprehensive widebody product range between 200 and above 600 seats.

In the single aisle market, where the A320 Family and the latest generation A320neo Family are firmly established as the global market leaders, Airbus forecasts a need for over 23,500 new aircraft worth US$2.4 trillion. This represents 71 percent of all new units. Asia Pacific will take 39 percent of these deliveries.

Traffic growth is leading to larger aircraft which have grown by over 40 percent since the 1980s as airlines select larger aircraft or up-size existing backlogs. Larger aircraft like the A380 combined with higher load factors make the most efficient use of limited airport slots and contribute to rising passenger numbers as confirmed by London’s Heathrow Airport. A focus on sustainable growth has enabled fuel burn and noise reductions of to fall by at least 70 per cent in the last 40 years. This trend continues with innovations like the A320neo, the A330neo, the A380 and the A350 XWB.