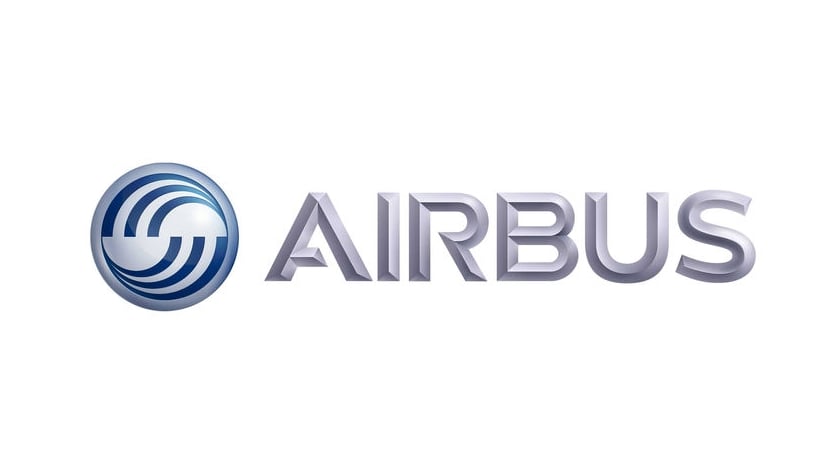 Revenue increased 7% to just under €13bn and while analysts had predicted a loss, the 52% drop was appreciably greater than the 31% anticipated. Airbus shares fell by up to 2% during the day’s trading before settling at a 0.8% drop.

The drop in profit has been attributed to a combination of delays to aircraft delivery as a consequence of delivery hold ups of the Pratt & Whitney engines needed for the A320neos, and downward price adjustments of the A320 and A330 which are being replaced by the A320neo and the new A350.

Airbus Finance Director Harald Wilhelm pointed the finger at Pratt & Whitney over engine delays that resulted in the delivery of fewer A320neos than planned the last quarter, despite fresh assurances from the engine maker that targets would be met.

“The demonstrated performance so far is not satisfactory, but let’s see whether their fixes are coming through (and) are finally confirmed. … We still need to see the proof coming through,” Wilhelm said, adding that: “We don’t miss any opportunity to remind Pratt of the commitments they made for 2017 and 2018.” He also commented that the plane manufacturer was looking to secure a return to European funding in the 2017 financial year after the probe into alleged corruption in jet sales.

Where sales of the A350 are concerned, Airbus saw a 13% rise in revenues, but this still led to a 31% drop in profit. In addition, one of the major worries for Airbus at present is the “significant” exposure on the problematical A400M army plane. Airbus Helicopters produced a small loss as the commercial helicopter maker continues to suffer from the fallout and grounding of aircraft in UK and Norway following a crash that killed North Sea oil workers.

According to Wilhelm, for 2017, Airbus officially expects to deliver over 700 jets and to report mid-single-digit percentage growth in operating income.