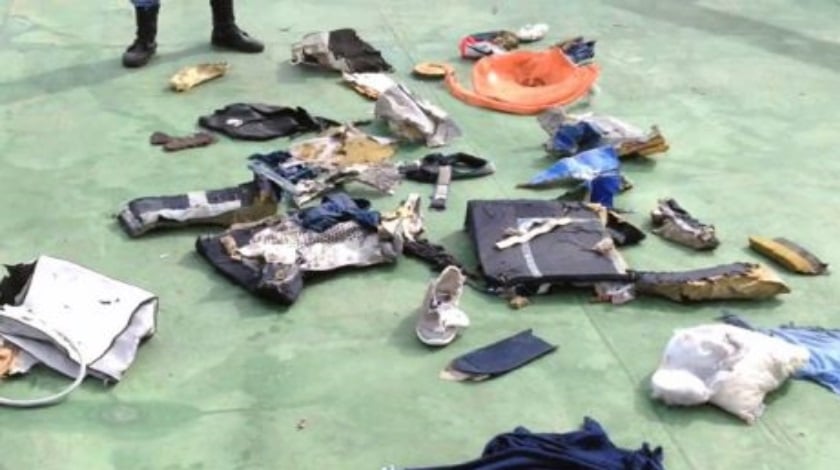 The crash of a missing EgyptAir jet has strengthened the case for “black boxes” that can pop out of an aircraft before an accident, removing the need for challenging searches on the seabed, Airbus’ most senior engineer said on Tuesday.

Investigators are searching in some of the deepest waters of the Mediterranean for flight recorders from an EgyptAir Airbus A320 which crashed on 19 May, killing 66 people.

The jet’s flight recorders or “black boxes” are designed to emit acoustic signals for 30 days after a crash, giving search teams fewer than three weeks to spot them in waters up to 3,000-meters deep, which is on the edge of their range.

“If we have a deployable recorder it will be much easier to find,” Airbus Executive Vice President for Engineering Charles Champion told a media event.

“We have been working on that and this only reinforces our overall approach.”

Ejectable or “deployable” recorders would separate from the tail during a crash and float, emitting a distress signal.

Recommended by investigators after an Air France A330 jet crashed in 2009, the idea came to the fore after the disappearance of Malaysia Airlines flight 370 in March 2014.

The United Nations’ aviation agency, the International Civil Aviation Organisation, has called for key data to be recoverable in a “timely manner” on airplanes delivered after 2021.

But it will be left to airlines and manufacturers to decide how to meet the goal, whether through deployable recorders or other technology such as new homing methods or data streaming.

Deployable recorders have long been used in the military.

But some in the industry have expressed doubts about their safe use on civil airliners, saying they could be deployed accidentally and introduce new risks.

Airbus said last year it was talking to regulators about adding deployable devices to its two largest models of jets.

US planemaker Boeing is more skeptical, citing instances where they have failed on warplanes.

A series of accidents over water including the Egyptair disaster and wider safety issues are likely to be discussed at a meeting of global airlines in Dublin this week.

Teams are racing against the clock to find the EgyptAir black boxes, partly because rules that would extend the duration and range of their acoustic pingers do not take effect until 2018.