Airbus Secures Nearly 200 Orders for Its Aircraft in One Day 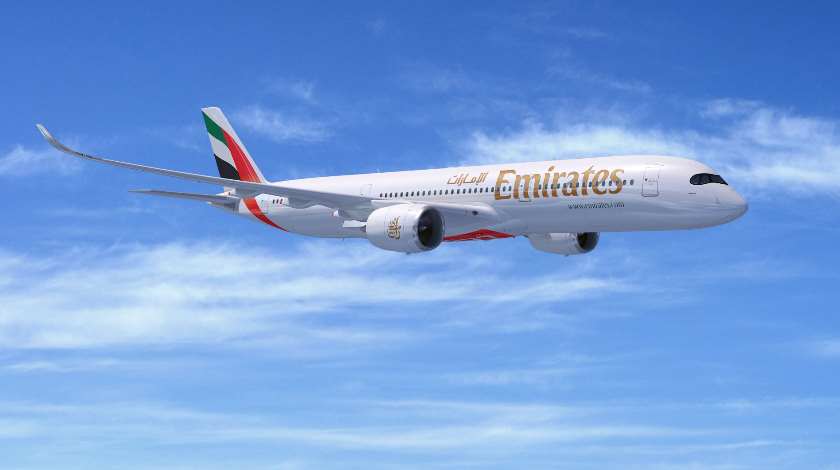 Emirates is a long-standing Airbus customer which operates the biggest Airbus A380 fleet in the world. The airline has 112 Airbus A380s, these comprise nearly a half of its total fleet. Initially, Emirates had placed an order for 162 superjumbo jets, however, in Fabruary, 2019, it reduced the order up to 123 units. This reduction, in turn, was one of the primary reasons why Airbus decided to halt the production of the A380 model.

“Complementing our A380s and 777s, the A350s will give us added operational flexibility in terms of capacity, range and deployment. In effect, we are strengthening our business model to provide efficient and comfortable air transport services to, and through, our Dubai hub”, said His Highness Sheikh Ahmed bin Saeed Al Maktoum.

The deal with Emirates was followed by even bigger one with Air Arabia. The Middle East and North Africa’s first and largest low cost carrier has signed a firm order for 120 Airbus aircraft comprising 73 A320neos, 27 A321neos and 20 A321XLRs.

Air Arabia is an all Airbus operator with a total fleet of 54 A320 Family aircraft including the A321LR. All aircraft will feature a comfortable single-class cabin with one of the most generous seat pitches today.