Airbus Takes Another Key Step to Strengthen Its Presence in China 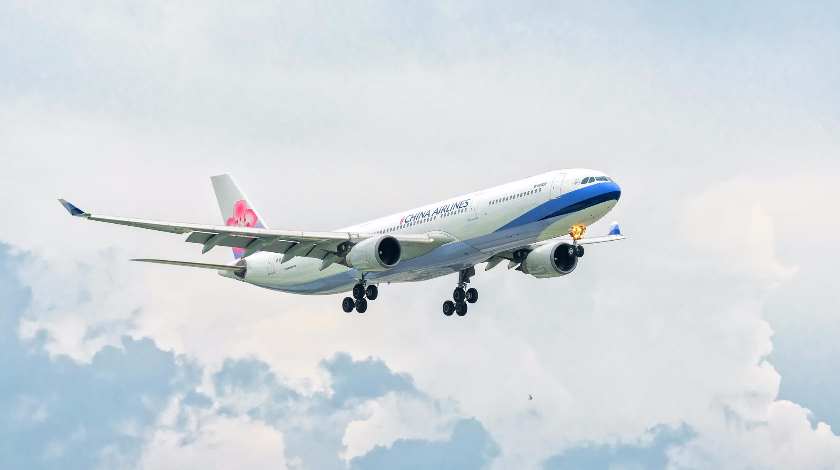 Airbus has announced that it is strengthening its cooperation and presence in China. With the aim to increase the number and type of aircraft produced in this country, the aircraft manufacturer and China signed a Memorandum of Understanding (MoU).

Therefore, one of the main objectives focuses on the increase of the A320 and A330 family aircraft built at Airbus Tianjin facility in China up to six per month by the end of 2019. Now Airbus manufacturers only three aircraft per month, thus, it will be a 50% increase compared to its original design.

This growth in Chinese production rates is also a part of Airbus global goal to reach a A320 Family production rate of 63 aircraft per month in 2021.

Another important objective covered by the MoU is the start of A350XWB production in China in the second half of 2020. This widebody plane will be built at the Airbus Tianjin widebody Completion and Delivery Centre.

A Memorandum of Understanding on the Further Development of Industrial Cooperation was signed in Beijing by He Lifeng, Chairman of the National Development and Reform Commission (NDRC) of China and Guillaume Faury, Airbus Chief Executive Officer in the presence of Chinese President Xi Jinping and visiting French President Emmanuel Macron.

It is already a well-known fact that Chinese aviation market is growing at a skyrocketing pace. In the future it is set to become the major aviation hub in the world. International traffic to and from China has nearly doubled over the last 10 years.

According to the Airbus Global Market Forecast, China is expected to require some 7,560 new aircraft over the next 20 years. Thus, potential is huge.

The Tianjin facility was inaugurated over a decade ago, in 2008. During this period Airbus has successfully delivered to Chinese and other Asian customers 450 A320 Family aircraft born at the Tianjin site.