“We Make It Fly”, states Airbus as this is the company’s official slogan. It is not only a statement – Airbus lives up to it. This year one of the leaders in designing, manufacturing and delivering aircraft and aerospace products, services and solutions is celebrating their 50th anniversary.

It is a perfect occasion for a brief portrait of the company, which has grown into one of the aviation giants globally.

It all started with a bold vision

It was time just after the Second World War when everyone in Europe aimed to build planes but no company had resources to start plane manufacturing business. Meanwhile, companies in America (Boeing, McDonnell Douglas and Lockheed) dominated the aviation market.

Despite a bad business-economic situation, a couple of brave men had a bold vision of how a large jet aircraft could be created and manufactured in Europe. They turned their idea into a reality and it has grown up to the worldwide recognized name – Airbus.

Airbus story starts on May 29, 1969, when French and West German ministers met at the Paris Air show and A300 agreement was launched. This program united several countries in Europe – France, Great Britain and West Germany’s – and their resources to create the first Europe’s jet. 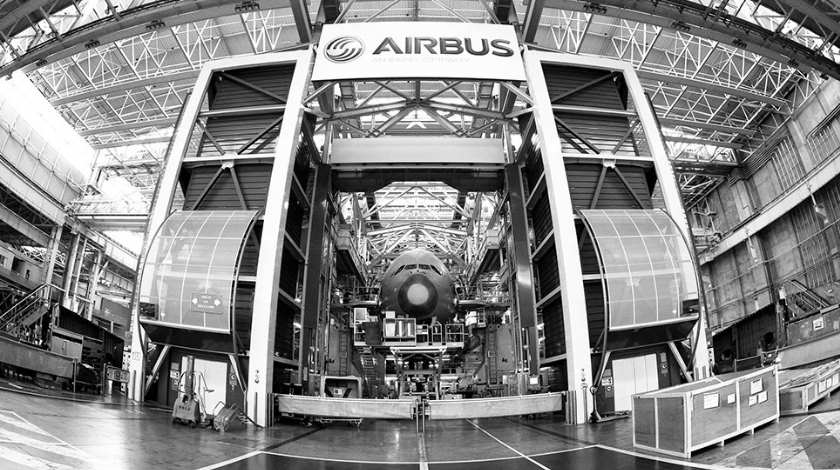 Today Airbus aircraft portfolio includes commercial passenger aircraft (16), 4 types of corporate jets and 3 types of freighters. Passenger aircraft are classified into 4 families, named after the aircraft types: A220, A320, A330, A350XWB, A380.

For the 4 families of passenger aircraft, ranging from 100 to more than 850 seats, the company has received more than 19,000 orders globally.

It all started with the first manufactured aircraft called A300. It is an interesting fact that the number 300 in A300 stands for the number of passengers the aircraft can carry. However, during the aircraft launch process, the passenger number was reduced from 300 to 250 due to technical and market-related considerations.

Although the ambitious aircraft had to be wide-body with only two engines, it was actually turned into narrower, much lighter and possessing two engines.

On the 28th of October, 1972 the aircraft A300 was sent on the first flight. Only Air France and Lufthansa were the first airlines operating the A300.

It took time and effort to convince airlines to choose this aircraft for their operations. One year after the launch A300 went on a six-week, intercontinental promotional tour including Dakar, São Paulo and Florida. It was the right action to move the sales up.

Today, a third of Airbus’ customers operate A300/A310 Family aircraft as part of a wider Airbus fleet and more than 200 of the 650 aircraft currently flying with some 80 operators will still be in service in 2025.

Driven by creating new technologies Airbus is recognized for many innovations in commercial airspace – it was the first company to introduce a wide-body aircraft with only two engines, to invent the revolutionary fly-by-wire system which was launched in A320, to produce the biggest passenger aircraft – A380-800.

Aiming to maintain the global leadership position, Airbus spends around €3.5 billion annually on research and development. More than 1,000 scientists work on new technologies and improvements at the company’s facilities in France, Germany, UK, Spain, USA, Canada, Singapore, India and China. 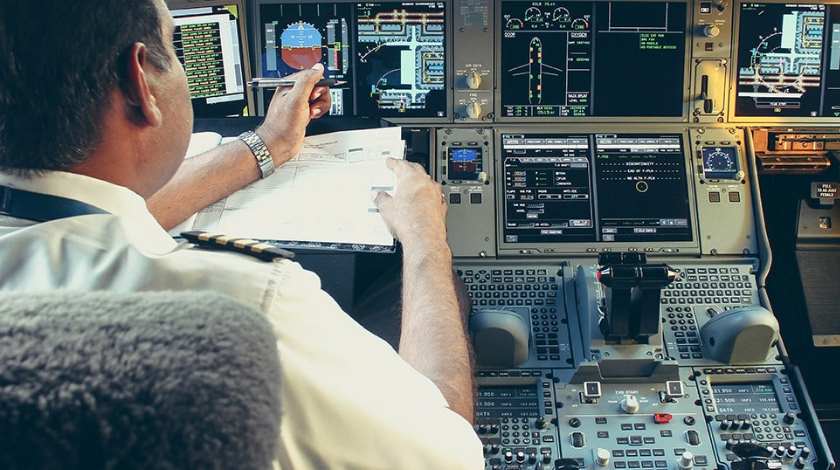 Airbus success with A320

Airbus announced plans to create A320 in 1984. It had to compete with the Boeing 737, which was the most successful aircraft in the world. The European jet manufacturer’s plan worked out and the A320 turned out to be one of the most widely sold aircraft.

There are more Airbus A320 in service (8,485 aircraft) than any other passenger airliner – it became a top-choice around the globe from low-cost carriers to full-service airlines due to its flexibility and high adoption of advanced solutions.

The A320 introduced the fly-by-wire technology which wasn’t just a way to improve flight controls and reduce the aircraft’s weight. With this technology, Airbus upgraded safety to a new level by introducing the flight envelope protection.

Pilots flying the A320 were free to operate it as before, but the flight envelope protection prevented the aircraft from performing actions outside the aircraft’s performance limits.

Moreover, the fly-by-wire technology set up the commonality between different Airbus aircraft – regardless of how one aircraft varies in size or weight from another, fly-by-wire commonality allows the pilot to fly them the same way due to the computer ‚driving‘ the aircraft’s flight controls. This leads to considerable savings of airline time and costs on training pilots and crew to operate them.

Creating new technologies and making right business decisions moved the company towards success and in 1994, Airbus delivered its 1,000th aircraft. Next year, when Airbus celebrated their 25th anniversary, it became obvious that Airbus was becoming a serious competition for Boeing and it meant that America’s domination in the aviation market was beyond doubt.

Another milestone was reached three years later, in 1998, when the company achieved a 52% market share. Comparing the share prices for Boeing and Airbus since 2000, both run in parallel – apart from phases of two to three years, where one or the other of them is slightly ahead.

The final assembly line opened in 2008 in Tianjin, China, was the first such facility for Airbus to be located outside of Europe, providing a production site within one of the world’s key air travel markets.

The A321XLR launch presentation was the star of the Paris Air Show 2019. The newest Airbus model won orders for 48 aircraft, commitments for 79 aircraft and 99 conversions from A321 to XLR. These orders and agreements came from a wide range of launch customers from around the world.

2018 was another record year for the aviation giant. Airbus achieved 747 net orders during 2018 compared with 1,109 net orders in 2017. Deliveries increased for the 16th year in a row and reached the number of 800 aircraft.

Compared to the last year‘s delivery record of 718 units, the number increased by 11 %. However, the order backlog reached 7,577 aircraft at the end of 2018. 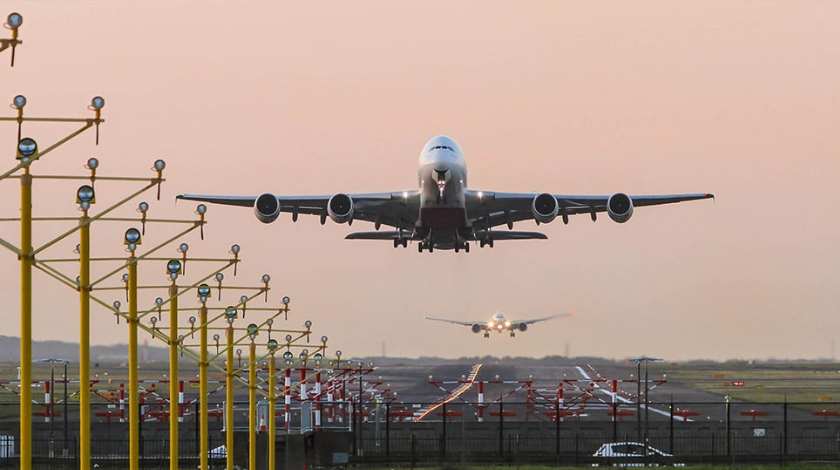