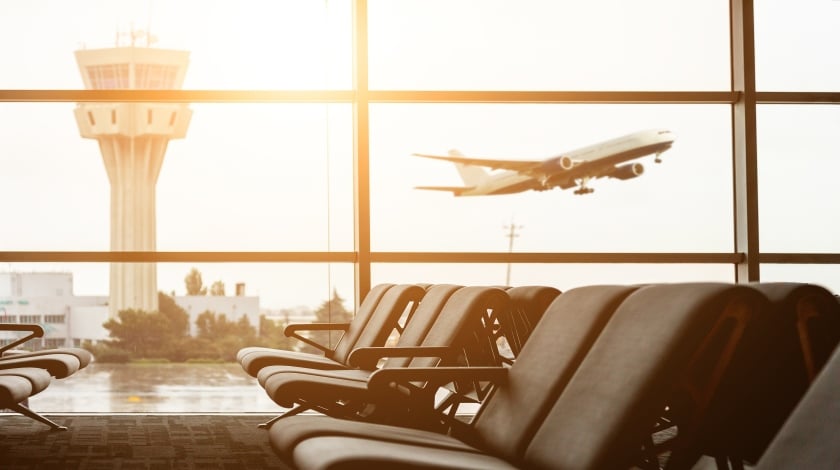 On June 8, the Commission issued a communication, named the “Open and Connected Aviation” package, which involves four measures:

Airlines for Europe (A4E)—representing the continent’s major network and low-cost carriers (LCCs)—was quick to welcome the ATC strike mitigation measures, which have been a central lobbying pillar for the young association.

A4E also welcomed a further push toward Single European Sky (SES) implementation; however, the body was notably silent on the other issues that brush against the Gulf carrier debate on which its members are divided.

Unlike A4E, IACA made a reference to the new “redressive measures” against anti-competitive behavior from third-country carriers, such as subsidies and discrimination. However, IACA called for multilateral fair competition principles through ICAO and WTO, as a better measure than a solely European approach.

“The new rules tabled today should provide an objective, transparent and robust process to investigate alleged distortions of competition in air transport. This will hopefully allow us to move on from mere allegations and somewhat sterile debates to established facts and legal action, where needed. But this regulation should only really be applied as a last resort—when all the other avenues of agreed dispute resolution have been exhausted,” ACI Europe director general Olivier Jankovec said.

“Taking note of the Commission’s intention to carry out a wider review of PSO rules, ACI Europe stressed the need to keep flexibility and avoid one-size-fits-all approaches given the wide variety of local circumstances in Europe’s more remote regions,” ACI Europe said.