Airlines Embrace Pollution Plan That Could Cost Them $24 Billion 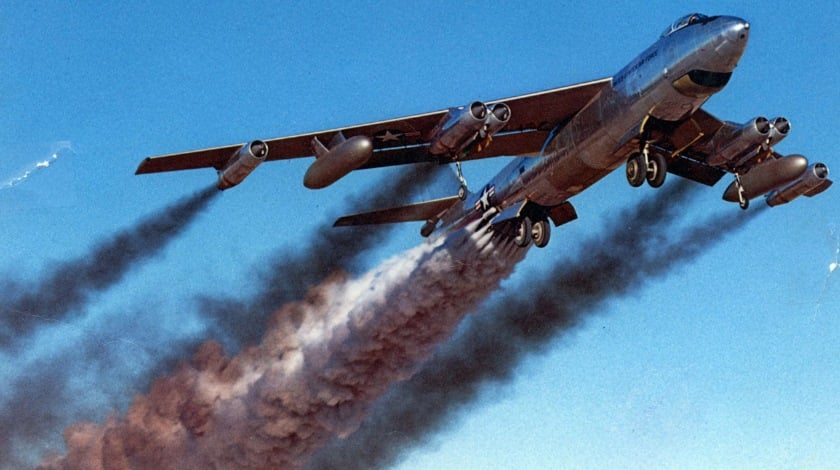 The aviation industry is supporting a United Nations proposal to limit pollution from international flights even though the measure may eventually cost companies $24 billion annually.

Trade groups representing United Continental, Boeing and other industry leaders are pushing nations to join the agreement, which would require companies to offset their emissions growth by funding environmental initiatives. The accord, being brokered in Montreal during 11 days of talks starting today, would be the first global climate pact targeting a single industry.

Exhaust from international flights accounts for about 2 percent of global greenhouse gases, yet was largely omitted from the Paris accord on climate change last year because delegates feared divvying up responsibility for global routes could derail the broader deal.

With aviation emissions forecast to triple by 2050, airlines believe that regional or global regulation is inevitable. If their pollution must be controlled, airlines would prefer a single international standard, saying it would be far cheaper and easier than following a patchwork of local programs.

“We recognize that as an industry, we have an impact on climate change,” said Michael Gill, executive director of the Air Transport Action Group, which represents airlines, enginemakers, airports and pilots. “The industry is willing to pay its share. We just want to pay our share in the most economic way possible.”

To be clear, the 15-year agreement would not force airlines to cut their pollution. Instead, companies would compensate for any emissions growth after the accord starts in 2020 by buying credits that back renewable energy development, forest preservation or other environmental endeavors. Airlines estimate the annual industrywide cost may be as much as $23.9 billion by 2035, or 1.8 percent of projected revenue.

If the U.N.-sponsored deal fails, companies run the risk of facing even costlier regulation if Europe or others push ahead with regional plans. Environmentalists also are pushing for the deal in Montreal, saying it’s an important first step that can be improved over time. Yet they criticize the current proposal for relying on voluntary participation during the first six years. And they say the low cost of environmental offsets could let companies off easy.

Officials plan to finalize the agreement during the talks that begin this week, hosted by the U.N.’s International Civil Aviation Organization.