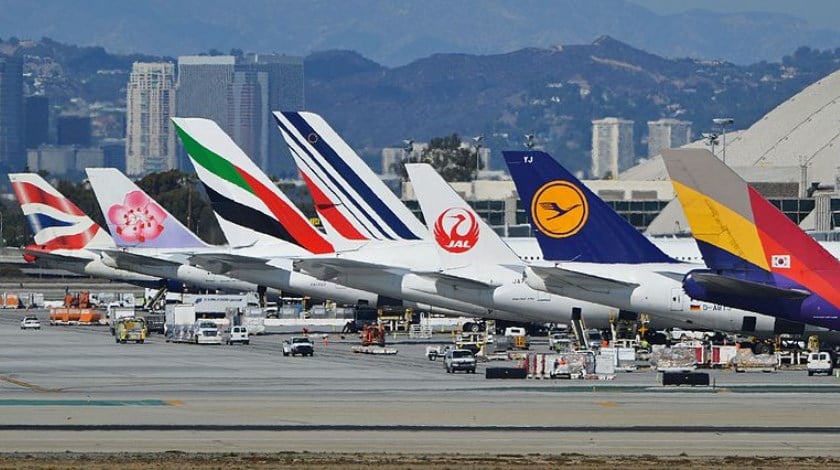 With fuel coming second only to wages as an airline’s greatest outgoing, a period of critical planning awaits them with rising prices coinciding with the traditionally busy summer season.

In 2018 alone jet fuel prices have risen 15 percent, while over the last twelve months they have risen by approximately 60 percent.

With schedules and ticket prices set many months in advance, today’s passengers are free from any likely change in strategy to combat rising fuel prices. More to the point, passengers are benefitting from anything up to a reduction of 9 percent on ticket costs compared to summer last year for international flights, and 6 percent for domestic flights. The result has seen airline capacity between the U.S and abroad rise by 4.3 percent compared to the same period last year.

The options available to carriers will likely come from one of three options – raise prices, trim less cost-effective routes, or charge for extras on no-frills flights. American Airlines has indicated it will be cutting one Chicago-Beijing flight from its schedule, while some South American routes will also be dropped. On the whole, airlines are reluctant to pare back route schedules as low-cost carriers are still looking to expand theirs.

However, with airlines facing stiff competition and passenger loyalty to any specific brand at a low, one wrong move could prove costly, and shareholders will always be quick to punish. Currently, airlines will be playing their own version of ‘chicken’ and will likely withhold making any radical changes to fares or schedules for as long as possible for fear of losing customers to their competitors.