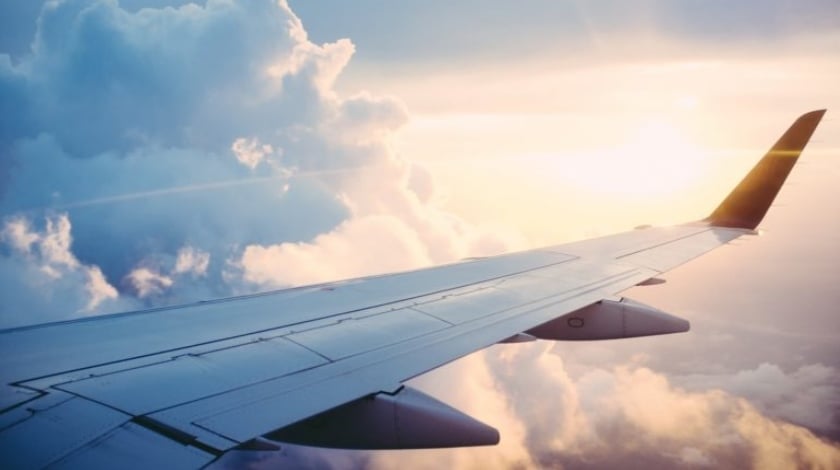 Investors will be keeping a keen eye on how airlines approach the dual problems of rising fuel costs and labor costs this year. Last December the International Air Transport Association (IATA) highlighted these two elements, which are airlines’ highest expenditures, as the major challenge for 2018.

It should also be noted that labor costs are traditionally higher in Europe and North America than in Asia, for which fuel remains the higher cost.

Exacerbating the current challenge of labor costs is a shortage of workers on a global scale, and in particular many airlines are struggling with a pilot shortage as they look to expand their fleets. According to IATA Chief Economist Brian Pearce, “As airlines have been making profit, the workforce has got market power, so that is pushing up the cost of labor.”

IATA has also forecast a hike in unit costs, measured as an airline’s cost to operate each kilometer and seat flown, from a rise of 1.7 percent in 2017 to 4.3 percent in 2018.
In the United States, investors are concerned that the three largest carriers – American, Delta and United – could well be heading for a price war just as higher costs from pay increases agreed last year start to take effect.

Airlines must now look even more closely at those areas where potential savings can be made. According to aviation consultant John Strickland, “The most successful airline managements are the ones that have been very cost-focused every day – not just on staff costs but on aircraft costs, airport charges, distribution costs and so on.”