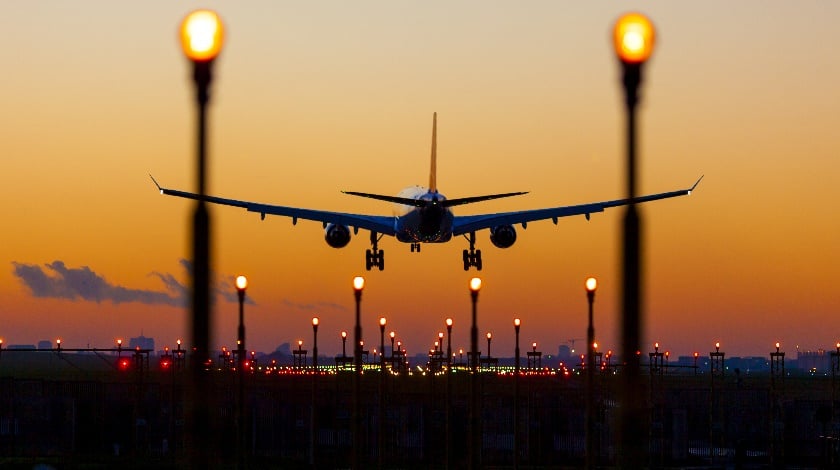 In a unanimously passed resolution, IATA members called on governments to prioritize the long-term economic and social benefits delivered by an effective airport ahead of the short-term financial gains provided by a poorly thought-out privatization.

“We are in an infrastructure crisis. Cash-strapped governments are looking to the private sector to help develop much needed airport capacity. But it is wrong to assume that the private sector has all the answers. Airlines have not yet experienced an airport privatization that has fully lived up to its promised benefits over the long term.

Airports are critical infrastructure. It is important that governments take a long-term view focusing on solutions that will deliver the best economic and social benefits. Selling airport assets for a short-term cash injection to the treasury is a mistake,” said Alexandre de Juniac, IATA’s Director General and CEO.

Currently about 14% of airports globally have some level of privatization. As they tend to be large hubs, they handle about 40% of global traffic.

“IATA research shows that private sector airports are more expensive. But we could not see any gains in efficiency or levels of investment. This runs counter to the experience of airline privatization where enhanced competition resulted in lower pricing to consumers. So we don’t accept that airport privatization must lead to higher costs. Airports have significant market power.

Effective regulation is critical to avoiding its abuse—particularly when run for profit by private sector interests,” said de Juniac who also noted that five of the top six passenger ranked airports by Skytrax are in public hands.

“There is no one-size-fits-all solution. A broad range of ownership operating models exist that can meet a government’s strategic objectives without a transfer of control or ownership to the private sector. Globally, many of the most successful airports are operated as corporatized entities of governments.

Governments need to evaluate the pros and cons of different models taking into account interests of all stakeholders, including airlines and customers. The most important thing is that airports meet the needs of customers and airport infrastructure users, at a fair price. And to do that, user consultation must be an integral part of the consideration process,” said de Juniac.

Recognizing that when airport privatization is pursued, a key determinant of success is the effective balance of the interests of consumers, airlines, investors, citizens and economies IATA’s member airlines called for: