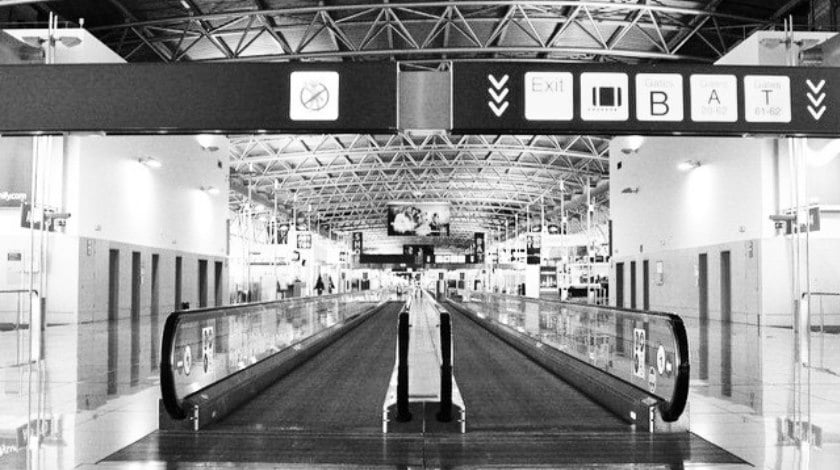 As Brussels Airport in Zaventem, Belgium, remains closed following the March 22 deadly terrorist attacks, Brussels Airlines says the airport closure is costing it €5 million ($5.6 million) a day. This is putting Brussels Airlines in its deepest crises since it was established in 2002, spokesperson Wencke Lemmes told ATW in Brussels.

“Our first priority is to do everything for our passengers,” Lemmes said.

The Belgium flag carrier continues to operate several European flights through Liège and Antwerp airports, as well as long-haul flights between Europe and Africa, and North America through Frankfurt and Zurich airports.

“But of course we are looking for alternatives. As soon Brussels Airport goes online again, we want to resume operations from there,” Lemmes said, adding that airport authorities had built an impressive interim infrastructure within days after the attack.

Brussels Airport has determined there was no structural damage to the terminal building.

Before the new arrangements can be implemented, all the temporary structures will have to be inspected to make sure they meet construction and fire safety regulations.

“To try out the passenger flows, the airport is organizing a major test on Tuesday [March 29], whereby 800 airport staff will test the temporary arrangements and infrastructure for the check-in procedure,” the airport said in a statement.

“But this [800 passengers per hour] capacity is only 20% of the original capacity, or 80% less. The question is, how much capacity can be used from this 20% for Brussels Airlines,” Lemmes said.

She also said a major part of the Brussels Airlines’ fleet remains at Zaventem. “We expect that [as soon as] Brussels Airport reopens, we will bring back our long-haul flights, which also means feeder services.”

It is still unknown how long it will take the airport to function at 100% capacity again.