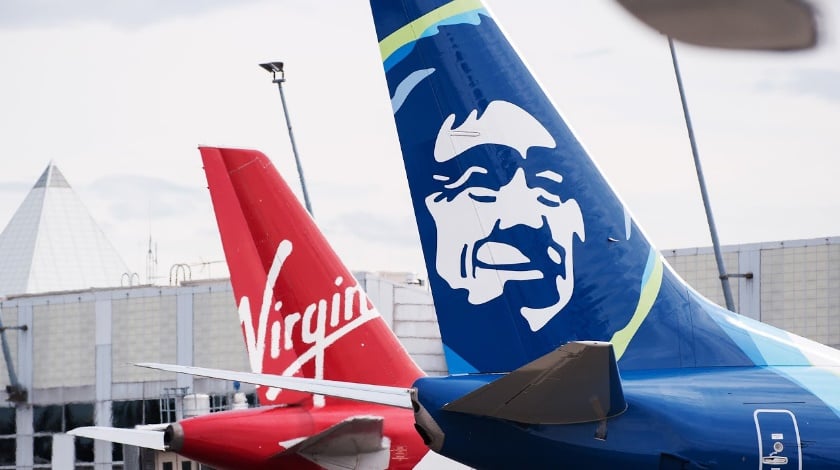 Alaska Airlines and Virgin America have been granted a single operating certificate by FAA, a key milestone in the integration of the two carriers.

Alaska cautioned that passengers should not expect to see “immediate differences,” adding, “For now, [passengers] will still use respective Alaska and Virgin America mobile apps, websites and airport terminals when traveling. But when Alaska and Virgin America move to a single reservations system in late April 2018, [passengers] can expect a more streamlined travel experience, with the Alaska mobile app and website serving their travel needs.”

But the single operating certificate does mean regulators have been convinced that the two airlines’ operating policies and procedures are now in alignment. “More than 10,500 frontline employees have been trained on the updated policies and procedures,” Alaska said. “As part of the single operating certificate approval process, Virgin America flight attendants were issued iPhones for their work duties, matching their Alaska counterparts; Virgin America pilots are now going through a validation period to receive iPads, similar to Alaska’s pilots.”

About 1,500 changes to policies and procedures in 68 manuals were required to achieve the single operating certificate, Alaska noted.

“This is a big moment for our company,” said Ben Minicucci, Alaska Airlines’ president and COO and Virgin America’s CEO. “We’re now recognized as a one airline in the eyes of the FAA.”

Alaska noted on Jan. 1 the two airlines’ loyalty programs were integrated and the company transitioned to a single payroll and benefits program. The two carriers’ pilots began working under a joint labor contract on Nov. 1, 2017. “The single operating certificate allows Alaska to continue integration work that can only be achieved with the certification,” Alaska stated.