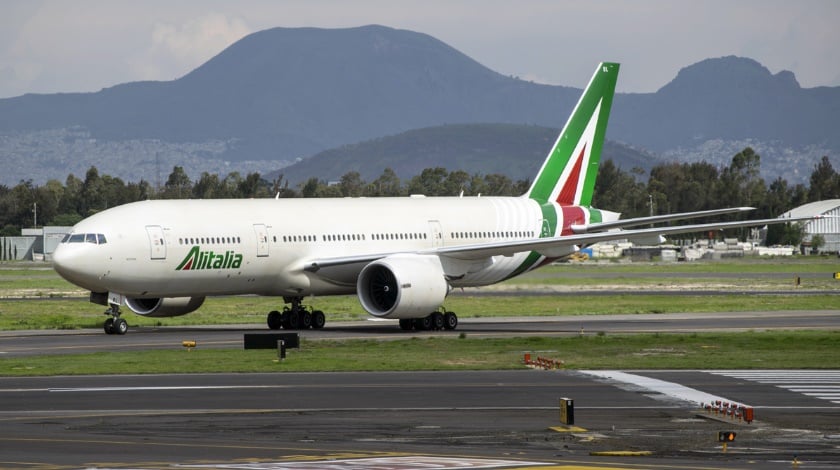 Alitalia CEO Cramer Ball has confirmed that 2,000 jobs are to be cut, representing 51% of the airline’s office staff and 20% of nonflying operational roles, under a recently announced restructuring strategy.

Ball said the cuts were “painful but necessary,” forming part of Alitalia’s plan to trim costs by €1 billion ($1.1 billion) by 2019. Two-thirds of these savings will come from non-labor related costs. The Italian carrier currently employs 12,500 staff and the cuts will include both permanent and temporary roles, as well as a new collective labor agreement.

Ball has met with unions and staff to formally present Alitalia’s 2017-2021 business plan, which secured board approval March 15.

“These changes are essential if we are to compete effectively in the extremely tough European aviation market. Together with trade unions, and with the support of the Italian government, we will work respectfully and fairly at ways in which to minimize the impact of the business plan on our people,” Ball said.

Under the strategy, the airline will cut 20 of around 80 Airbus A320-family aircraft and increase revenue from €2.9 billion to €3.7 billion—a 30% increase—by 2019. Alitalia will also adopt several low-cost carrier practices in its short-haul business, including denser seating, higher utilization and unbundled fares.

Alitalia is 49%-owned by Gulf carrier Etihad Airways, with Italian banks making up most of the remainder. The Italian airline’s future hinges on securing more funding from shareholders, which rests on trade unions agreeing to a new collective bargaining agreement and job cuts.