Almost 100,000 People Have Signed a Petition Hoping to Save Doncaster Sheffield Airport 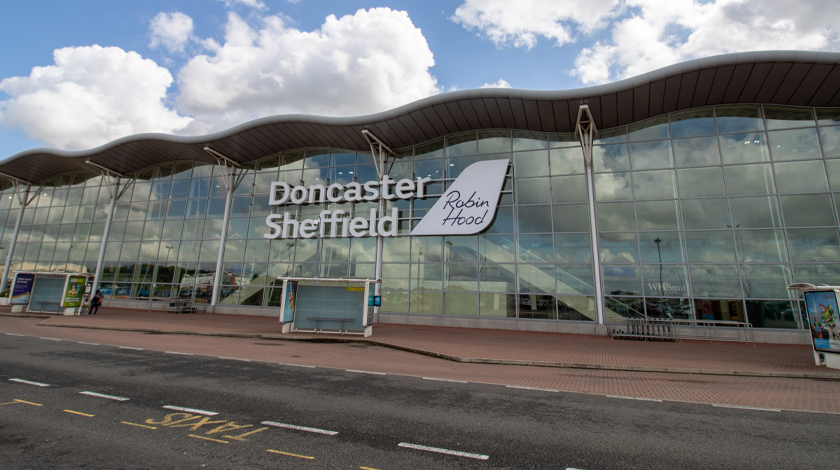 In July, Doncaster Sheffield Airport and The Peel Group announced an upcoming consultation to decide on the airport’s future, stating that “aviation activity may no longer be the use of the site,” which seriously questioned its future. A petition was launched as people in the area became increasingly concerned about the airport, which benefits South Yorkshire.

One of the signees of the petition said, “I do not wish the Doncaster airport to close or move to solely cargo. Disgraceful Peel holdings have had all the grants available, caused chaos in the area with road and partial rail infrastructure works. Why shouldn’t we in this area have a viable airport, we know the answer as to why more airlines do not fly from here – the extortionate landing fees.”

The petition to save the airport, which is currently underway at Change.org, had, at the time of writing, collected 96,242 signatures. In mid-July, the owner of the airport, Peel Group, announced it would launch a six-week consultation period mid-July, to see if operations would still be viable following the closure of low-cost carrier Wizz’s base one month prior.