Amazon To Create Own Air Fleet 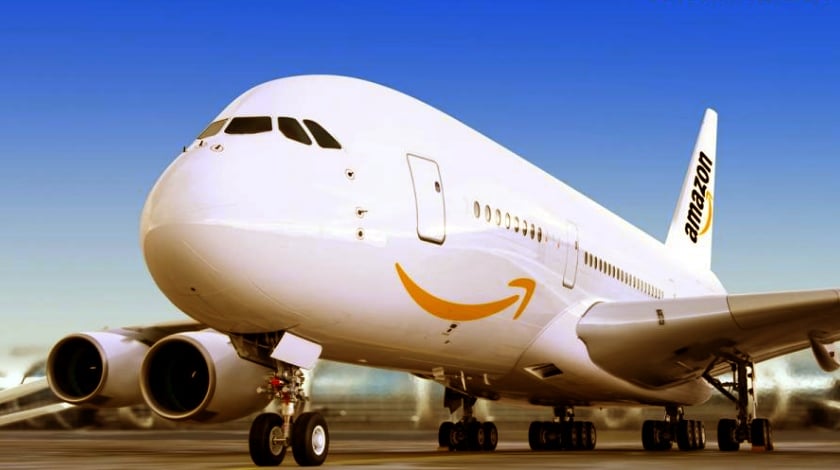 Amazon.com Inc has said it has signed a deal to lease 20 Boeing 767 widebody freighter aircraft to handle more of its own deliveries in the United States.

The deal comes at a time when the world’s biggest online retailer is offering ever-faster, and increasingly free, deliveries for millions of online orders.

Amazon, which relies on carriers like United Parcel Service Inc and FedEx Corp to deliver most of its packages, spent US$11.5 billion on shipping last year.

In a bid to assume more control over its supply chain and reduce costs, Amazon has rolled out thousands of trailers and launched a programme that uses contract drivers to deliver fast orders.

But analysts said the long-rumored plan to build its own air fleet posed little threat to the leading delivery companies.

“This is an incremental negative for FDX and UPS as it will likely remove some higher yielding express freight and parcel volume from each of the respective networks,” RBC Capital Markets analyst John Barnes wrote in a client note.

UPS, the world’s No. 1 package delivery company, operates about 240 large planes while FedEx has a fleet of about 370, Barnes noted. FedEx and UPS shares were down about 1.5 per cent.

FedEx said on Wednesday the announcement was not a surprise and called Amazon a valuable customer.

“We work closely with Amazon and have been aware for some time about their need for supplemental air capacity related to inventory management,” said Patrick Fitzgerald, senior vice president of integrated marketing and communications at FedEx.

The leased planes will start to go into operation on April 1, Amazon spokeswoman Kelly Cheeseman said in an email.

Amazon has been testing deliveries by drones but has not said when they would be in service.

The duration of the leases will be five to seven years, lessor Air Transport Services Group Inc said.

As part of the agreement, Amazon has the right to buy up to 19.9 per cent of ATSG’s stock over five years at $9.73 per share.