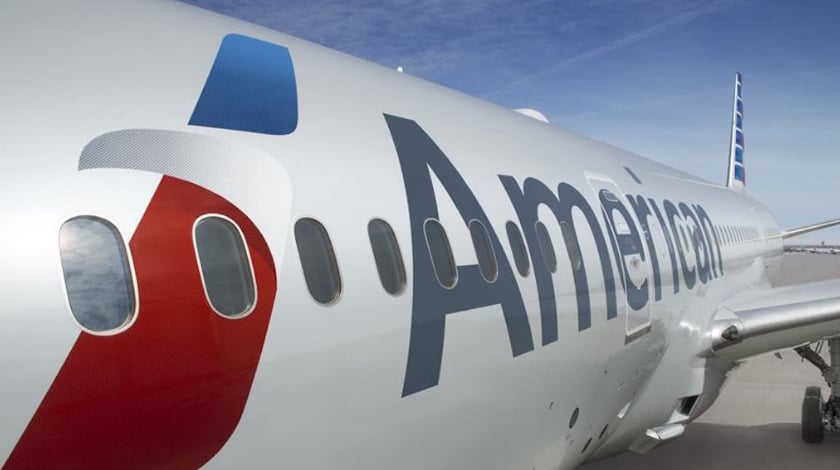 After a glitch in the pilots’ rostering system which left many scheduled flights over the holiday season between December 17 and December 30 without a pilot, co-pilot or both, American Airlines has come to an agreement with the pilots’ union, the Allied Pilots Association, which it is believed will avoid the need to cancel any flights.

With over 15,000 active pilots, American Airlines is scheduled to fly more than 200,000 routes in December. The glitch in the rostering system meant that pilots were erroneously offered the opportunity to opt out of flights, despite no other pilots being allocated in their place.

When the problem was discovered, the carrier offered pilots a 50% increase in their basic hourly wage and intended to use reserve and on-call pilots in their place. However, the pilots’ union objected as this broke its labor contract in that the incentive had been offered without first discussing it with the union, whilst also it improperly restricted premium pay.

However, after a day of successful negotiations agreement was reached between American Airlines and the Allied Pilots Association, the grievance was dropped and, according to the union, “With this agreement in principle, we anticipate that American Airlines will be able to maintain a full December schedule as planned for its passengers.”

It is understood that had the problem not been resolved, over 15,000 flights would have to have been canceled. It has been reported that pilots covering the affected flights will now be paid double their standard hourly rate.