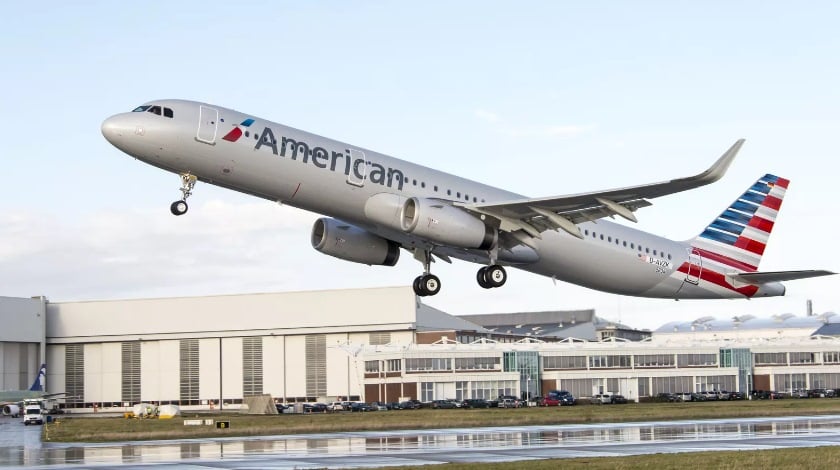 American Airlines’ passenger traffic at Philadelphia International Airport has declined a whopping 7.4 percent in the past 365 days, according to a published report, in large part because it discontinued a daily flight to Tel Aviv.

Since that route was discontinued after American claimed it was not working economically, the airline has lost some 250 seats on a daily basis.

Coupled with the discontinuation of American’s morning flight to London’s Heathrow Airport, elimination of nonstop flights to San Antonio and Sacramento, Calif., along a reduction in daily flights to Boston and Washington, D.C., the result has been fewer seats sold.

Yet one American official insists Philadelphia remains as critical as ever to the airline, which merged in 2015 with U.S. Airways.

“Philadelphia is no less important today today than it was yesterday or even pre-merger,”  told Chuck Schubert, American’s vice president of network and schedule planning.

Schubert said the numbers can be a bit misleading and the public can get “lost in the percentages.”

“The seats have to come from somewhere,” continued Schubert, “and the answer is a place like Philly, where American can reduce capacity somewhat and still be, by far, the dominant airline.

Very few people are going to stop flying American in Philly because American shrinks there.”

Philadelphia, which has an average of 425 departures per day, remains American’s fourth largest hub, behind New York, Chicago and Los Angeles.