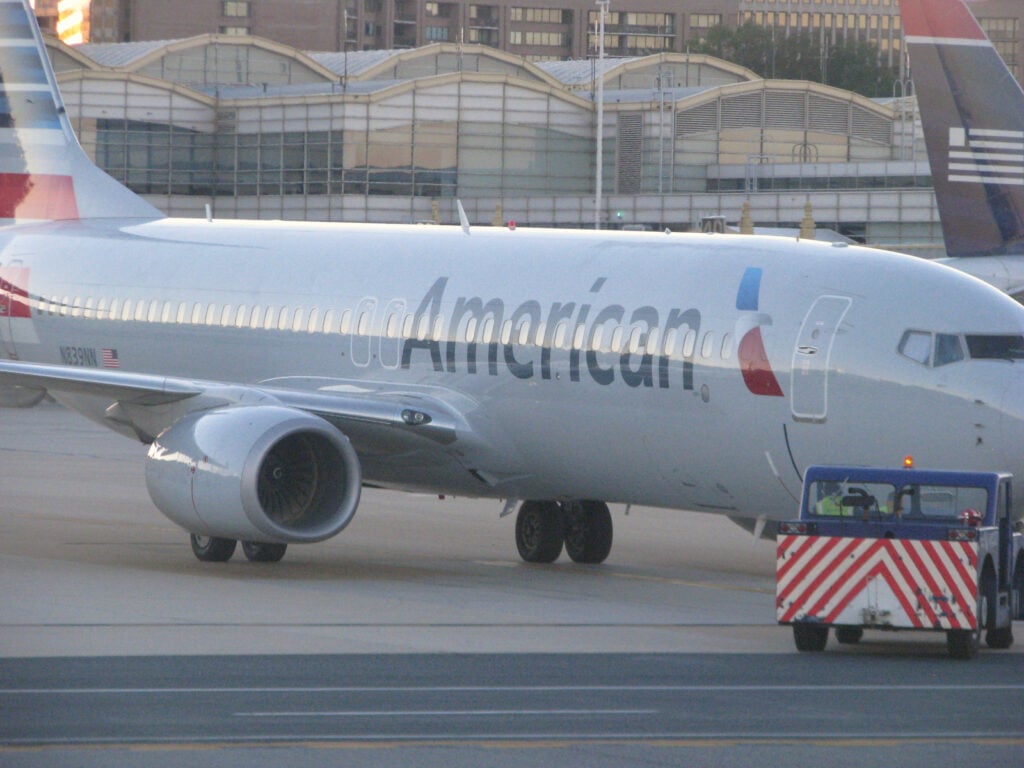 American Airlines has taken the first Boeing 737 MAX delivery since its grounding in 2019. The news comes just after United Airlines took the lead on December 8th.
With the new delivery coming, the total number of American Airlines’ MAX aircraft will be 25 (and additional 75 units of backlog). By the end of the year, seven more planes should be delivered, followed by another 18 during the next year, 10 in 2022, 40 in 2025, etc.

As it successfully completed the testing, the aircraft was flown from Boeing field in Washington to the carrier’s maintenance facility in Tulsa, Okla, where it joined the other 14 MAX aircraft stored there. The rest 10 are at Roswell International Air Center in New Mexico. American has been performing regular maintenance works to its fleet so that the aircraft is ready to fly at short notice.

American’s first MAX flight will be on December 29th, a bit over a month since FAA approved the jet’s return to service after 18 months of standstill. Currently, American is running “flights to nowhere” for employees and media to assert that the aircraft is safe to fly.